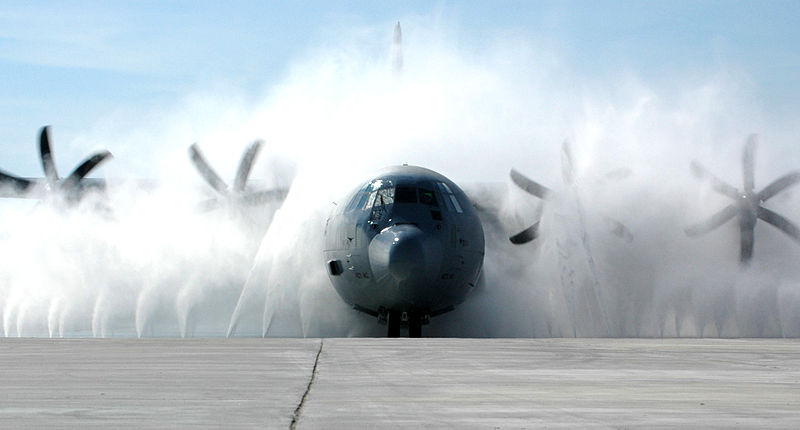 U.S. Air Force Maj. General Richard C. Johnston has flown every variant of the Lockheed Martin C-130 tactical transport in the last 31 years, but none soared through the clouds more efficiently than the newest C-130 J-model plane.

Johnston, the Air Force assistant deputy undersecretary of international affairs, steered the 26th J-model plane to its new home at Dyess Air Force Base in Texas on Tuesday. Dyess received its first “super Hercules,” or C-130J plane in 2010. Since then, the base has departed with all of its C-130H aircraft — the J-model’s predecessor.

The C-130H aircraft served as first responders to natural disasters and relief missions since the 1970s and personnel and equipment transports to war zones around the world. It continues to serve at different Air Force bases today.

For the complete story by Tiffany Walden of the Abilene (Texas) Reporter-News, click here.