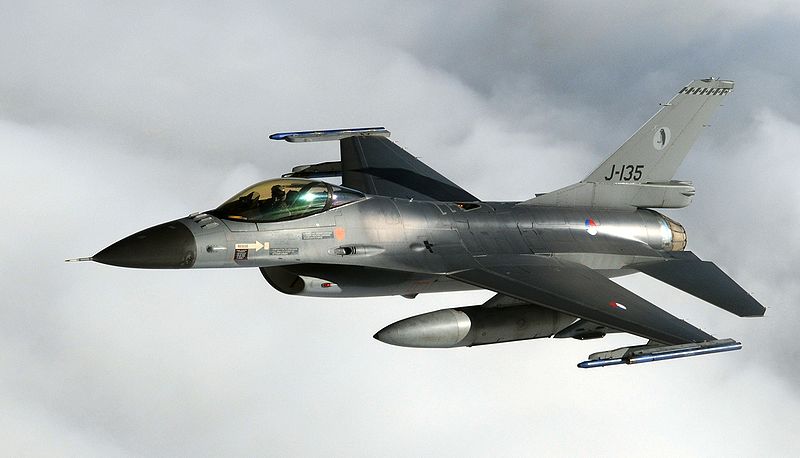 Dutch fighter jets scrambled Wednesday to intercept a pair of Russian military aircraft that entered their airspace, a fairly routine action that comes amid heightened tensions between Russia and NATO, a Dutch official said.

Maj. Wilko Ter Horst said that the military learned around 3:50 p.m. (9:50 a.m. ET) that two Russian Tupolev TU-95 bombers, known as Bears, had come a half-mile inside its airspace. A pair of Dutch Lockheed Martin F-16 military jets were then dispatched to escort the Russian planes and “ensure they (flew) out of our airspace,” said Ter Horst, a Dutch military spokesman.

Such a sequence of events isn’t uncommon, with the Netherlands military spokesman explaining “this is a national procedure when aircraft infringe (on) national Dutch airspace.” He estimated Dutch fighter jets scramble to check out unknown aircraft — be they from Russia or another country — about four or five times a year.

For the complete story by Lindsay Isaac and Greg Botelho of CNN, click here.