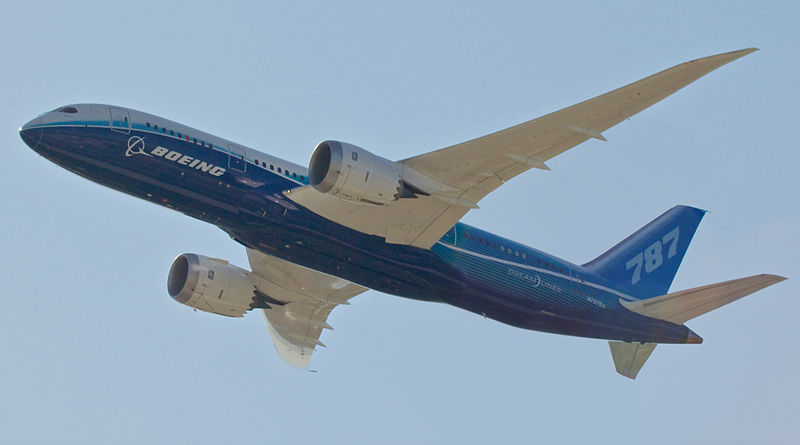 A Boeing  787 Dreamliner took to the sky on Monday in a test flight aimed at showing that the plane’s new lithium-ion battery system meets regulatory safety standards, a key step in ending a two-month, worldwide grounding of the high-tech jet.

Monday’s roughly two-hour flight, which Boeing said “went according to plan,” lacked the crowds that cheered the 787’s maiden journey in 2009. But if found successful, the test flight will allow Boeing to go ahead with a second flight test “in coming days” that would gather data to be submitted to the Federal Aviation Administration to certify the new battery system, Boeing spokesman Marc Birtel said.

The FAA and other regulators grounded all 50 Dreamliners in mid-January after batteries overheated on two separate aircraft, one parked at the Boston airport and the other forced to make an emergency landing in Japan. Earlier this month, the FAA agreed on tests Boeing would conduct to return the plane to service.

Resuming flights would be a relief for Boeing, which is losing an estimated $50 million a week while the 787 is grounded. Airlines in Japan, the United States, the Middle East, Europe and Africa that bought the fuel-efficient jet but are barred from using those planes are also suffering. Boeing is still building 787s, but cannot deliver them to customers during the grounding.

Some Boeing officials have said the jet could be back in service by May 1, or earlier.