The C-47 differed from the civilian DC-3 in numerous modifications, including being fitted with a cargo door, hoist attachment, and strengthened floor, along with a shortened tail cone for glider-towing shackles, and an astrodome in the cabin roof. 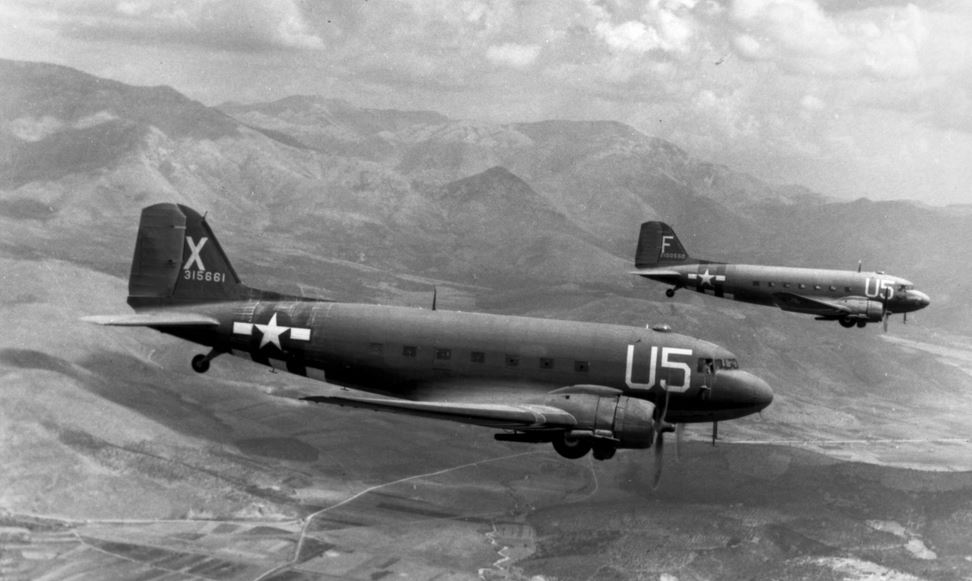 During World War II, the armed forces of many countries used the C-47 and modified DC-3s for the transport of troops, cargo, and wounded. The U.S. Naval designation was R4D. More than 10,000 aircraft were produced in Long Beach and Santa Monica, California and Oklahoma City, Oklahoma. Between March 1943 and August 1945 the Oklahoma City plant produced 5,354 C-47s. 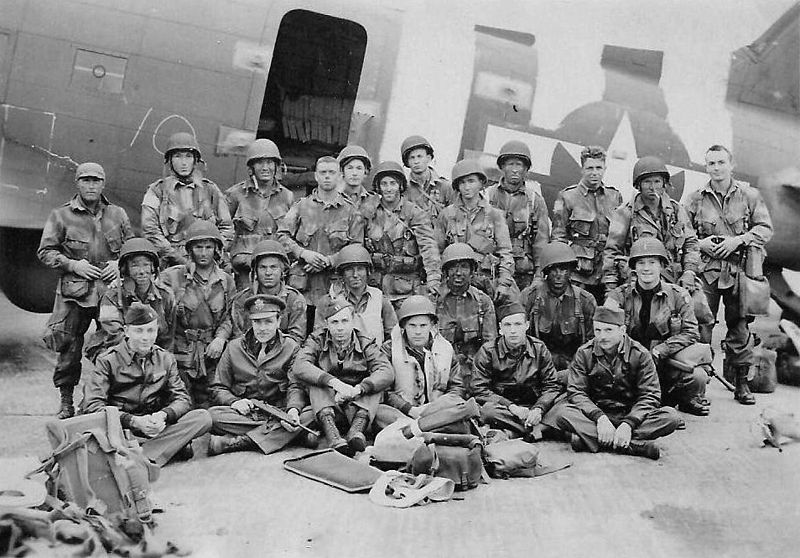 In Europe, the C-47 and a specialized paratroop variant, (the C-53 Skytrooper), were used in vast numbers in the later stages of the war, particularly to tow gliders and drop paratroops. During the invasion of Sicily in July 1943, C-47s dropped 4,381 Allied paratroops. More than 50,000 paratroops were dropped by C-47s during the first few days of the invasion of Normandy, France, in June 1944. In the Pacific War, with careful use of the island landing strips of the Pacific Ocean, C-47s were even used for ferrying soldiers serving in the Pacific theater back to the United States.