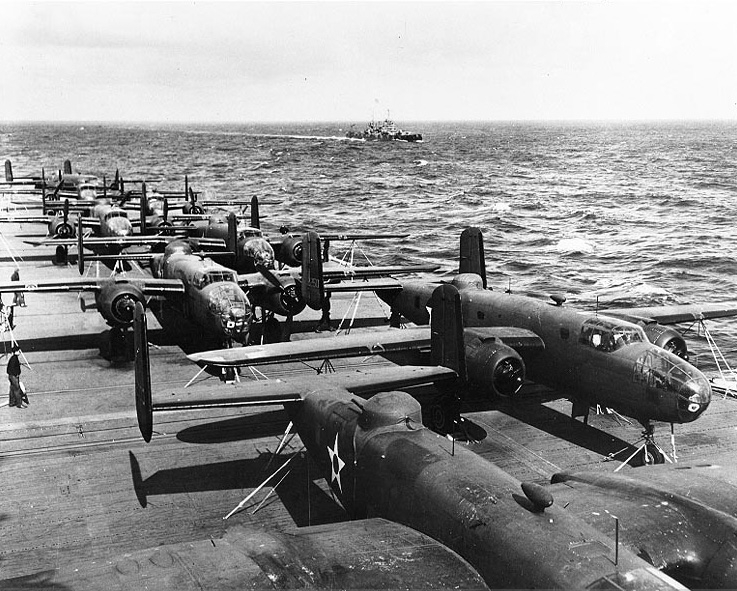 The first thing you notice when 97-year-old Lt. Col. Richard Cole walks in the room is what’s missing: no cane, no eyeglasses, no old-guy shuffle. He locks onto a stranger’s handshake.

“Let’s sit outside,” he says, eyes sweeping a vine-draped patio mottled by the midday sun. “It’d be a shame to miss out on that.”

Cole strides to a table, slides out a metal chair with one arm and settles in for a story he’s told a thousand times — a story of heroism and history — but one he seems intent to frame with modesty.

“The way this whole thing ended up,” he begins, sitting at a small cafe 45 miles northwest of San Antonio, “we were just a bunch of guys doing our jobs.”

Cole was the co-pilot for Lt. Col. Jimmy Doolittle, who planned and led one of the most daring bombing missions in military history, the Doolittle Raid over Tokyo and other Japanese cities on April 18, 1942.

For the complete story by Scott Farwell of The Dallas Morning News, click here.