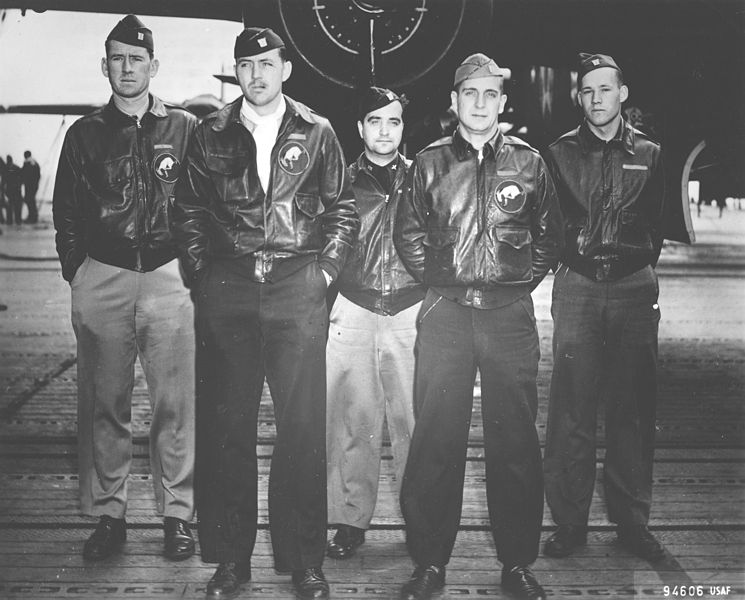 Thatcher and his wife, Dawn, are in Beverly Hills, Calif., where he’ll be inducted into the Living Legends of Aviation at a $5,000-a-plate dinner ceremony hosted by John Travolta. Thatcher, 94, will be joined by the other Doolittle survivor, Dick Cole of Texas, who turned 100 in September.

Thatcher was a 20-year-old engineer-gunner on one of 16 U.S. Army Air Corps B-25 bombers to take off from the USS Hornet and bomb Toyko on April 18, 1942. Nicknamed “The Ruptured Duck,” the plane’s crash landing and evasion of Japanese troops in China was depicted in the “Thirty Seconds Over Tokyo,” a 1944 feature film based on a book written the year before by Ted Lawson, the captain of the Ruptured Duck.

For the complete story by Kim Briggeman of the Missoulian, click here.