Retired Lt. Col. Dick Cole, the last surviving member of the Doolittle Raiders who rallied the nation’s spirit during the darkest days of World War II, has passed away. Tom Casey, president of the Doolittle Tokyo Raiders Association, confirmed to Air Force Times that Cole died Tuesday morning April 2, 2019 in San Antonio. His daughter, Cindy Cole Chal, and son, Richard Cole, were by his side, Casey said. Cole will be buried at Arlington National Cemetery, Casey said. Memorial services are also being scheduled at Joint Base San Antonio-Randolph in Texas. Cole, who was then-Lt. Col. Jimmy Doolittle’s co-pilot in the No. 1 bomber during the daring 1942 raid to strike Japan, was 103.

The Doolittle Raid was the United States’ first counterattack on the Japanese mainland after Pearl Harbor. Eighty U.S. Army Air Forces airmen in 16 modified B-25B Mitchell bombers launched from the aircraft carrier Hornet, about 650 nautical miles east of Japan, to strike Tokyo. While it only caused minor damage, the mission boosted morale on the U.S. homefront a little more than four months after Pearl Harbor, and sent a signal to the Japanese people not only that the U.S. was ready to fight back but also that it could strike the Japanese mainland.

Cole’s influence is still very apparent in today’s Air Force, and he remains a beloved figure among airmen. In 2016, he appeared on stage at the Air Force Association’s Air Space Cyber conference to announce that the service’s next stealth bomber, the B-21, would be named the Raider. Hurlburt Field in Florida in 2017 renamed the building housing the 319th Special Operations Squadron the Richard E. Cole Building. And when he turned 103 last Sept. 7, Air Force Chief of Staff Gen. Dave Goldfein and his wife Dawn, called him to wish him a happy birthday. 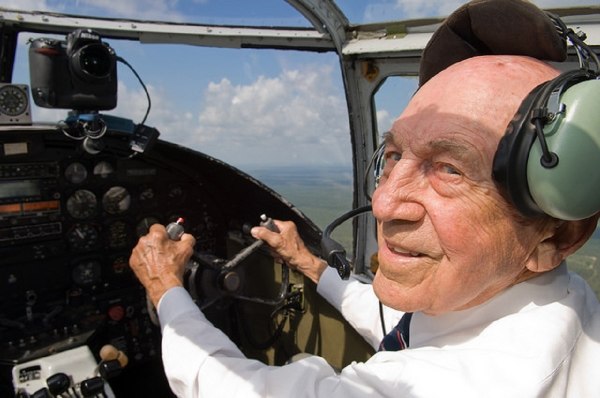 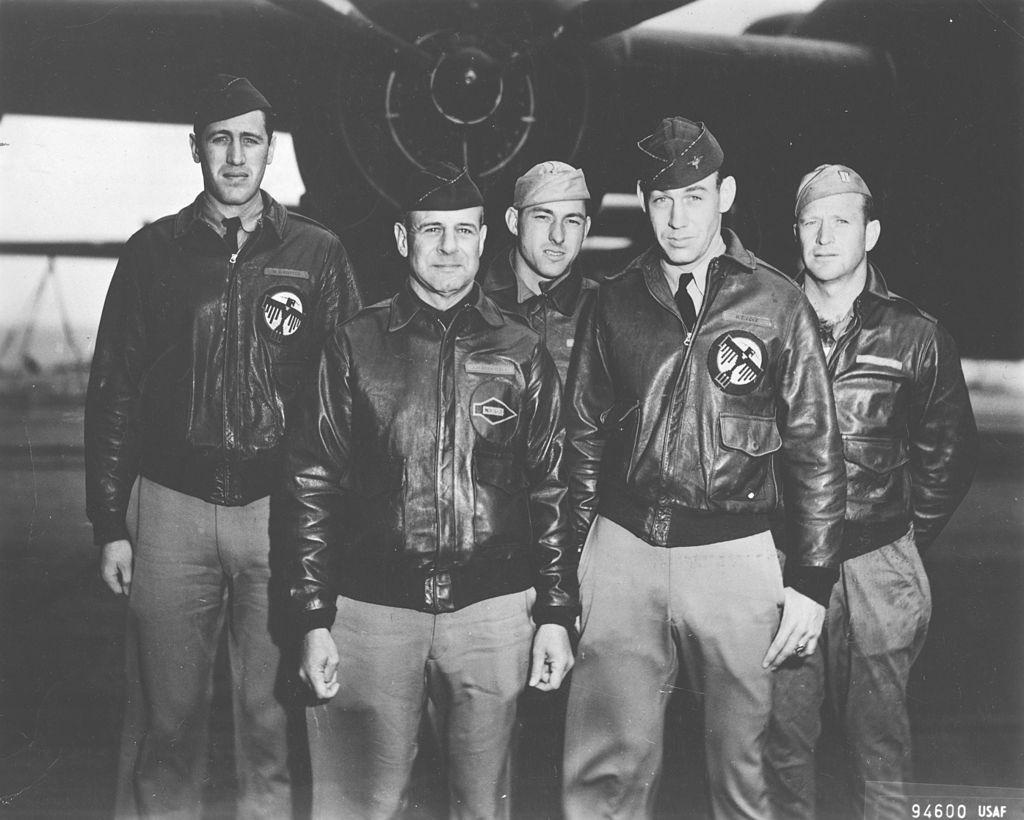