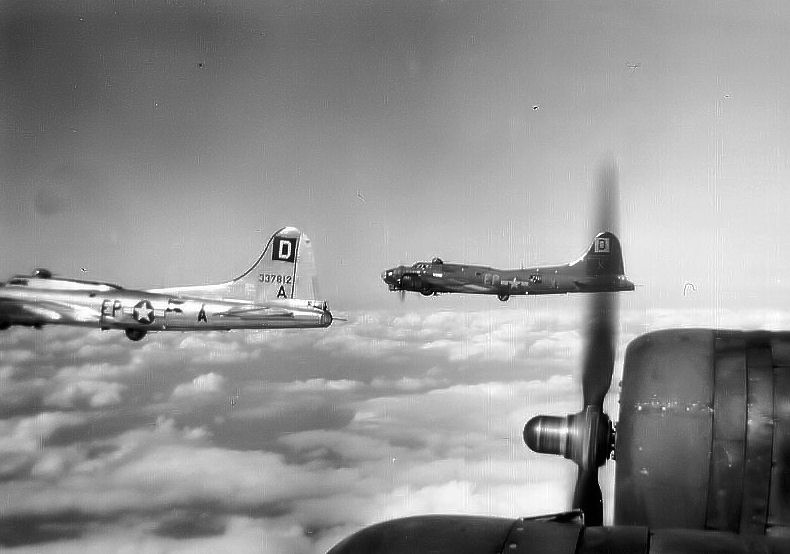 Wichita, Kans., resident Richard “Dick” Ayesh wasn’t the type to talk much about his experiences during World War II.

In fact, it wasn’t until eight years ago his family found out exactly what happened in November 1944, when his Boeing B-17 Flying Fortress was 15,000 feet in the air and he saved the lives of his crew. “We would never have known about it had he not got his Distinguished Flying Cross,” said his wife, Mildred “Mid” Ayesh.

Mr. Ayesh died Wednesday. He was 91. The funeral was Sunday. His graveside service, with military honors by McConnell Air Force Base, is at 11 a.m. Monday at the Lakeview Cemetery, 12100 E. 13th Street.

For the complete story by Beccy Tanner of The Wichita Eagle, click here.