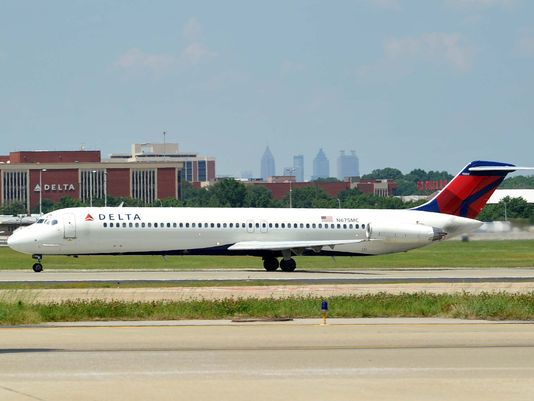 McDonnell Douglas delivered the first DC-9s in 1965, and eventually built 976 of them. The plane was noteworthy at the time because it was small enough to fly to airports in smaller cities that had previously been served by propeller-driven planes. Its low-to-the-ground profile put its cargo door at about waist height, so ground crews at smaller airports could load it without special equipment.

The plane flew for Delta, Continental and several smaller regional airlines. The one flown on the final scheduled flight on Monday was built in 1978 and went to North Central Airlines. Its fate after that mirrors the merger wave that rolled through the whole airline industry. A combination of North Central and other airlines formed Republic Airlines, which merged with Northwest Airlines in the 1980s. Delta bought Northwest in 2008.

For the complete story by Joshua Freed of The Associated Press, click here.