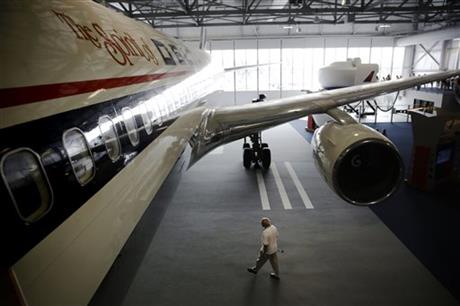 With a newly renovated museum at its Atlanta headquarters, Delta Air Lines hopes to lure tourists to the company’s original aircraft maintenance hangars on the north edge of the world’s busiest airport.

The 68,000-square-foot museum, housed in hangers that date to the 1940s, traces Delta’s history from crop-dusting and air mail service to its first passenger flight from Dallas to Jackson, Mississippi, on June 17, 1929. Many airlines began flying mail for the U.S. Postal Service, but Delta started by doing aerial crop dusting of cotton fields to protect them from the boll weevil beetle.

“That’s what kept Delta in business during the Depression,” said Marie Force, archivist for the Delta Flight Museum.

For the complete story by Jeff Martin of The Associated Press, click here.