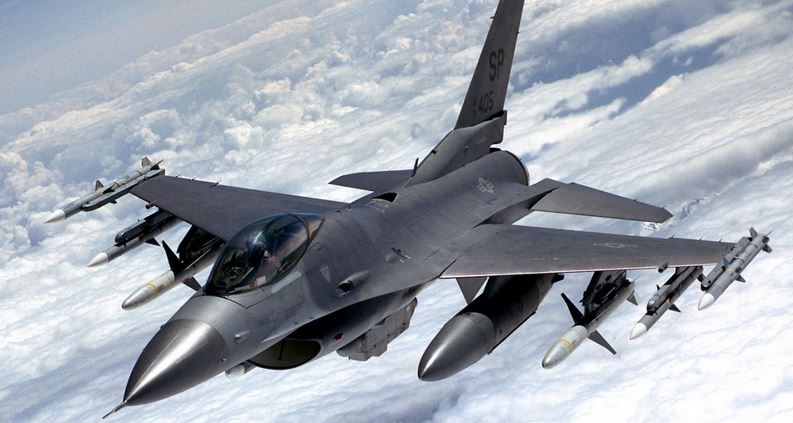 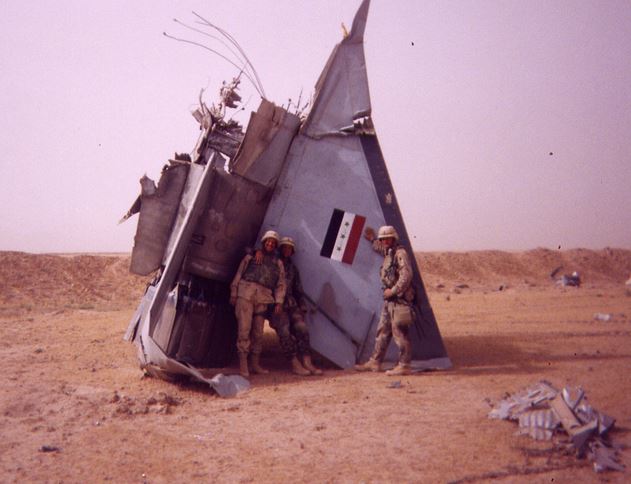 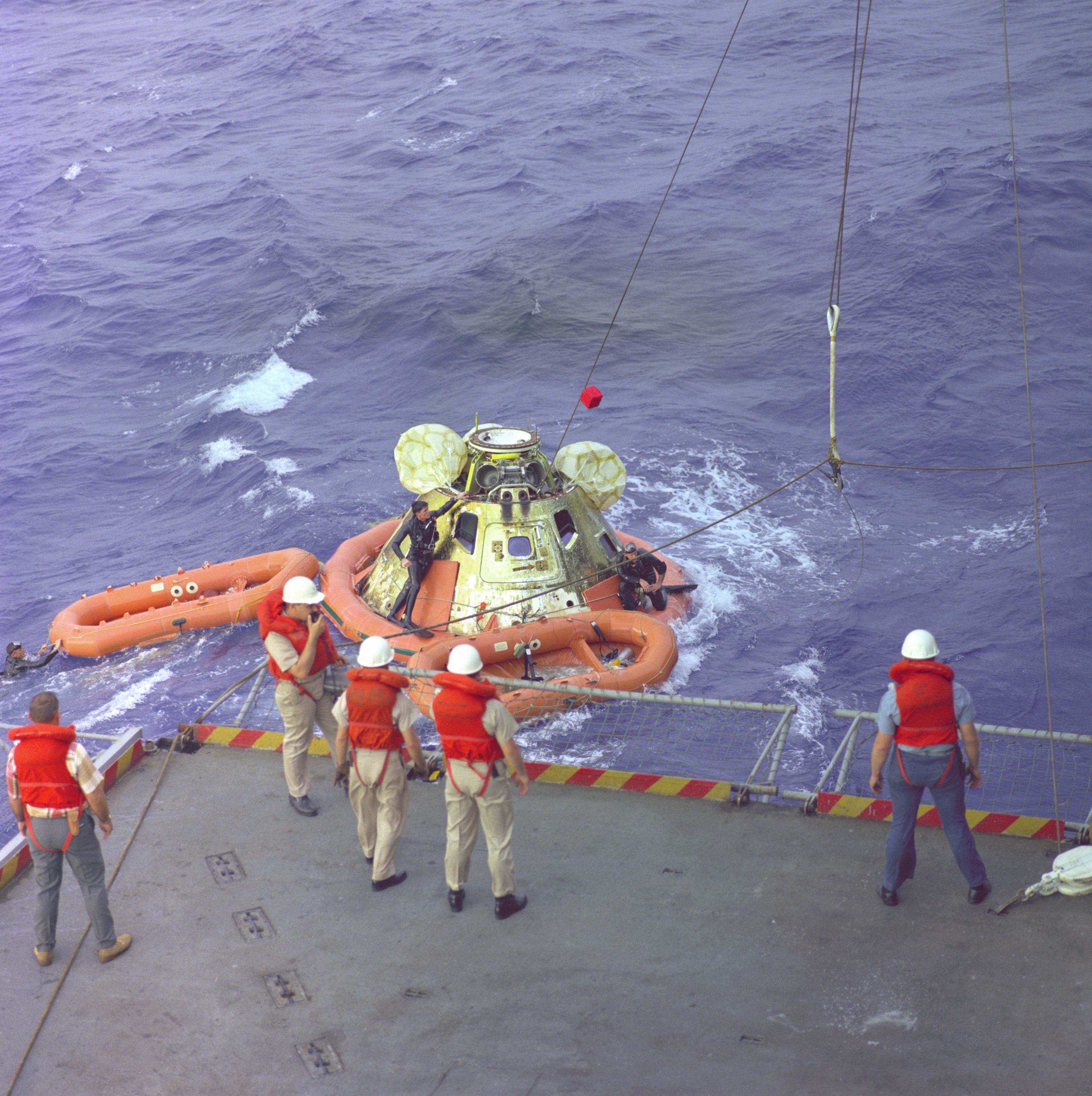 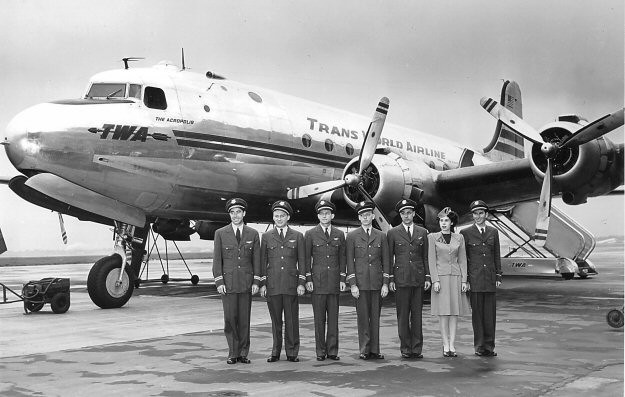 1949 – TWA and American Airlines launch the first coast-to-coast flights on Douglas DC-4s carrying 60 passengers. The cost for a ticket was $110 each way.

1922 – The Japanese ship Hosho is commissioned, becoming the first ship built with the original intention to be an aircraft carrier.