On arrival at Wright-Patterson, Fulton closed out the log book and handed it over to the curator of the National Museum of the United States Air Force.

The Mach 3+ prototype strategic bomber and high-speed, high-altitude research airplane had completed 83 flights for a total of 160 hours, 16 minutes of flight time.

62-0001 was the first of three prototype Mach 3+ strategic bombers. (The third prototype, XB-70B 62-0208, was not completed.) The Valkyrie utilized the most advanced technology available. Materials and manufacturing techniques had to be developed specifically to build this airplane. It is a large delta wing airplane with a forward canard and two vertical fins. The outer 20 feet of each wing could be lowered to a 25° or 65° angle for high speed flight. Although this did provide additional directional stability, it actually helped increase the compression lift, which supported up to 35% of the airplane’s weight in flight. 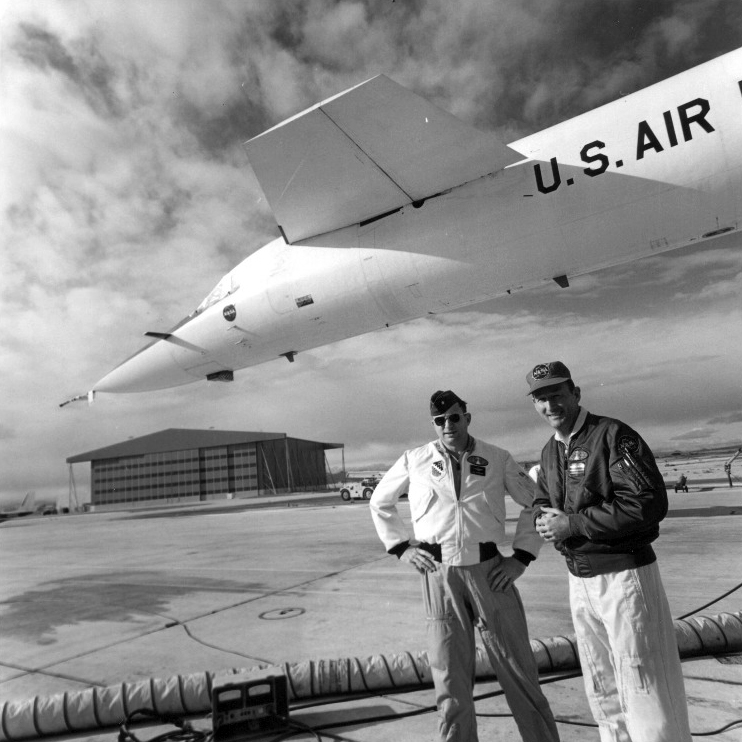 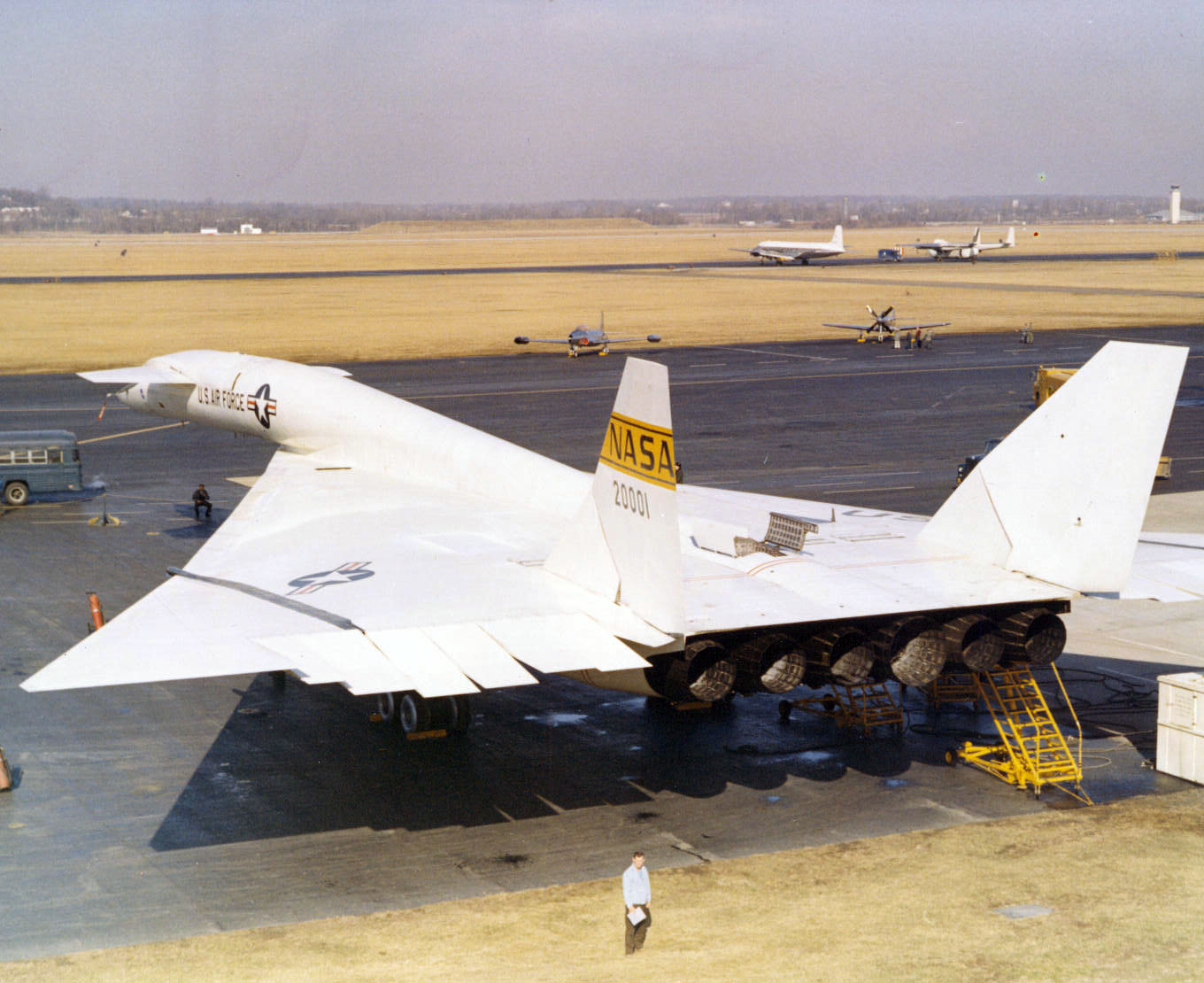 It is powered by six General Electric YJ93-GE-3 turbojet engines which were rated at 22,000 pounds of thrust at Sea Level, and 31,000 pounds with afterburner. The J93 was a single-shaft axial-flow turbojet with an 11-stage compressor section and two-stage turbine. It was 19.58 feet long, 55.0 inches in diameter, and weighed 4,770 pounds . 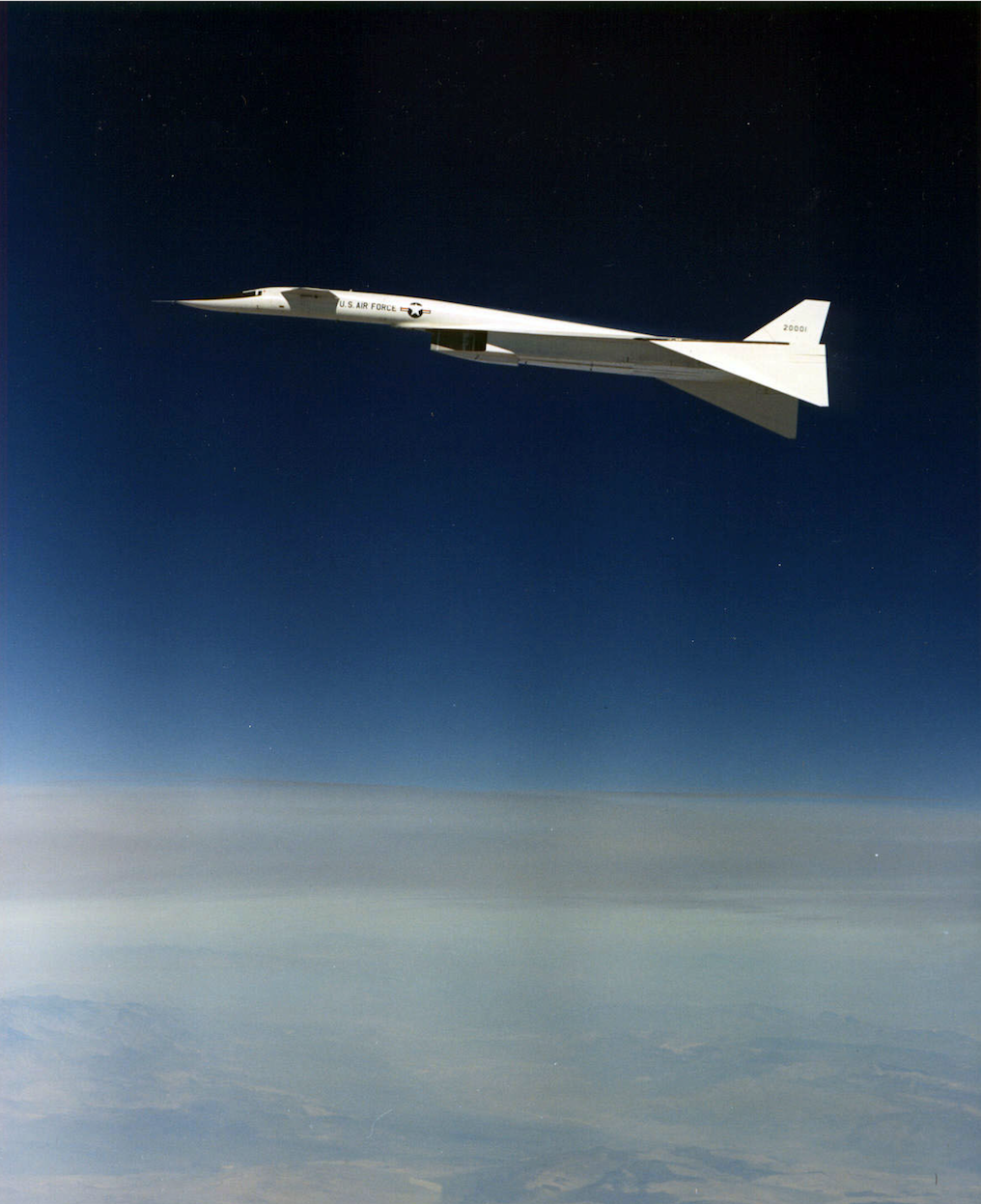 The second XB-70A-2-NA 62-0207, was destroyed when it crashed after a mid-air collision with a Lockheed F-104N Starfighter flown by NASA Chief Research Test Pilot Joseph A. Walker, 8 June 1966. Both Walker and the B-70’s co-pilot, Major Carl S. Cross, U.S. Air Force, were killed.

XB-70A Valkyrie 62-0001 is now in the collection of the National Museum of the United States Air Force.