Apollo 1, initially designated AS-204, was the first crewed mission of the United States Apollo program, the undertaking to land the first men on the Moon. Planned as the first low Earth orbital test of the Apollo command and service module, to launch on February 21, 1967, the mission never flew! 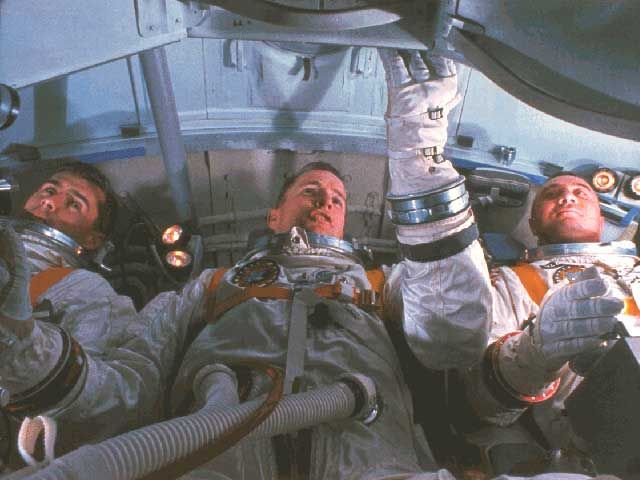 A cabin fire during a launch rehearsal test at Cape Kennedy Air Force Station Launch Complex 34 on January 27 killed all three crew members—Command Pilot Virgil I. “Gus” Grissom, Senior Pilot Ed White, and Pilot Roger B. Chaffee—and destroyed the command module (CM). The name Apollo 1, chosen by the crew, was made official by NASA in their honor after the fire.

Immediately after the fire, NASA convened the Apollo 204 Accident Review Board to determine the cause of the fire, and both houses of the United States Congress conducted their own committee inquiries to oversee NASA’s investigation. The ignition source of the fire was determined to be electrical, and the fire spread rapidly due to combustible nylon material, and the high pressure, pure oxygen cabin atmosphere. Rescue was prevented by the plug door hatch, which could not be opened against the internal pressure of the cabin. Because the rocket was unfueled, the test had not been considered hazardous, and emergency preparedness for it was poor.

During the Congressional investigation, Senator Walter Mondale publicly revealed a NASA internal document citing problems with prime Apollo contractor North American Aviation, which became known as the “Phillips Report”. This disclosure embarrassed NASA Administrator James E. Webb, who was unaware of the document’s existence, and attracted controversy to the Apollo program. Despite congressional displeasure at NASA’s lack of openness, both congressional committees ruled that the issues raised in the report had no bearing on the accident.

Manned Apollo flights were suspended for 20 months while the command module’s hazards were addressed. However, the development and uncrewed testing of the lunar module (LM) and Saturn V rocket continued. The Saturn IB launch vehicle for Apollo 1, SA-204, was used for the first LM test flight, Apollo 5. The first successful crewed Apollo mission was flown by Apollo 1’s backup crew on Apollo 7 in October 1968. 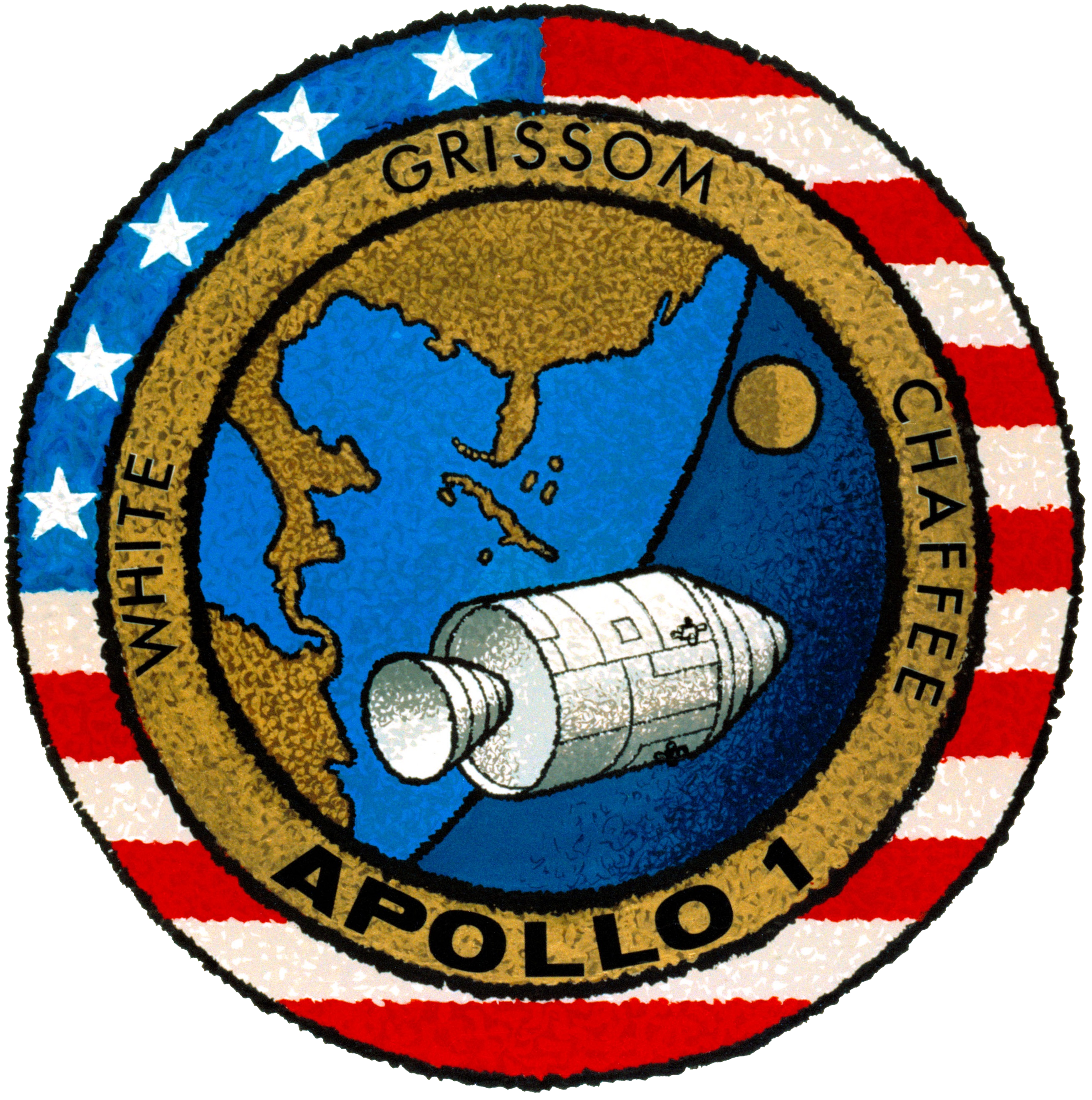