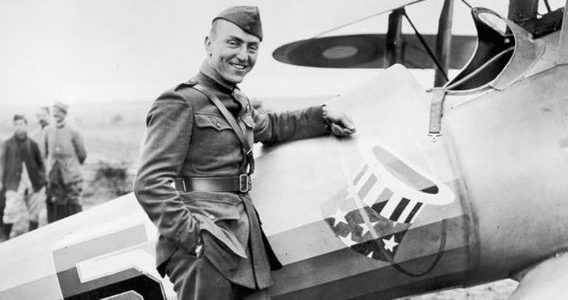 On this day in history, October 8, 1890, Edward Vernon Rickenbacker (“Captain Eddie”), was born. He grew up in a poor immigrant family in Columbus, Ohio, and left school at thirteen to work when his father died. He learned engineering through correspondence courses. He drove in four Indianapolis 500 races before 1917, became America’s “Ace Of Aces” with 28 confirmed victories, and a recipient of the Medal Of Honor during WWI. 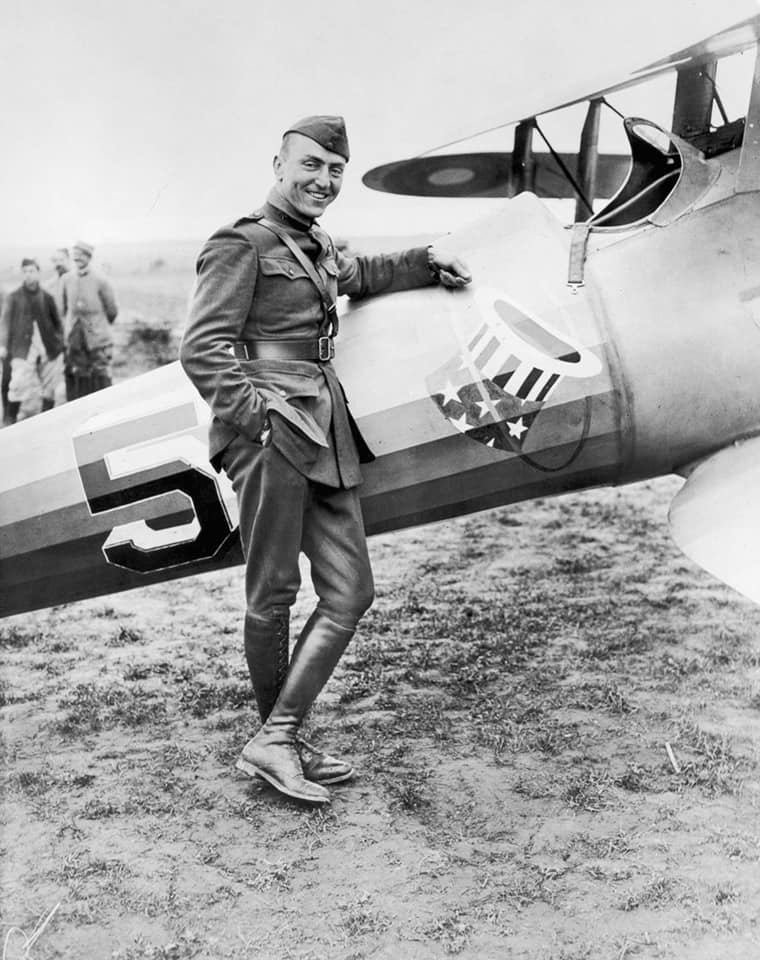 He went on to become president and CEO of Eastern Airlines. “I can give you a six-word formula for success,” he once said, “Think things through – then follow through.”