45 years ago today! It was twelve days after launching from Kennedy Space Center, the 3-man crew of Apollo 17 splashed down in the Pacific Ocean on December 19, 1972. The last of six missions that successfully put men on the moon, the program fell victim to budget cuts and shrinking interest from the public. As a rescue helicopter from the USS Ticonderoga recovered them, Eugene Cernan, Ronald Evans and Harrison Schmidt closed a chapter of momentous exploration that defined the Space Race. 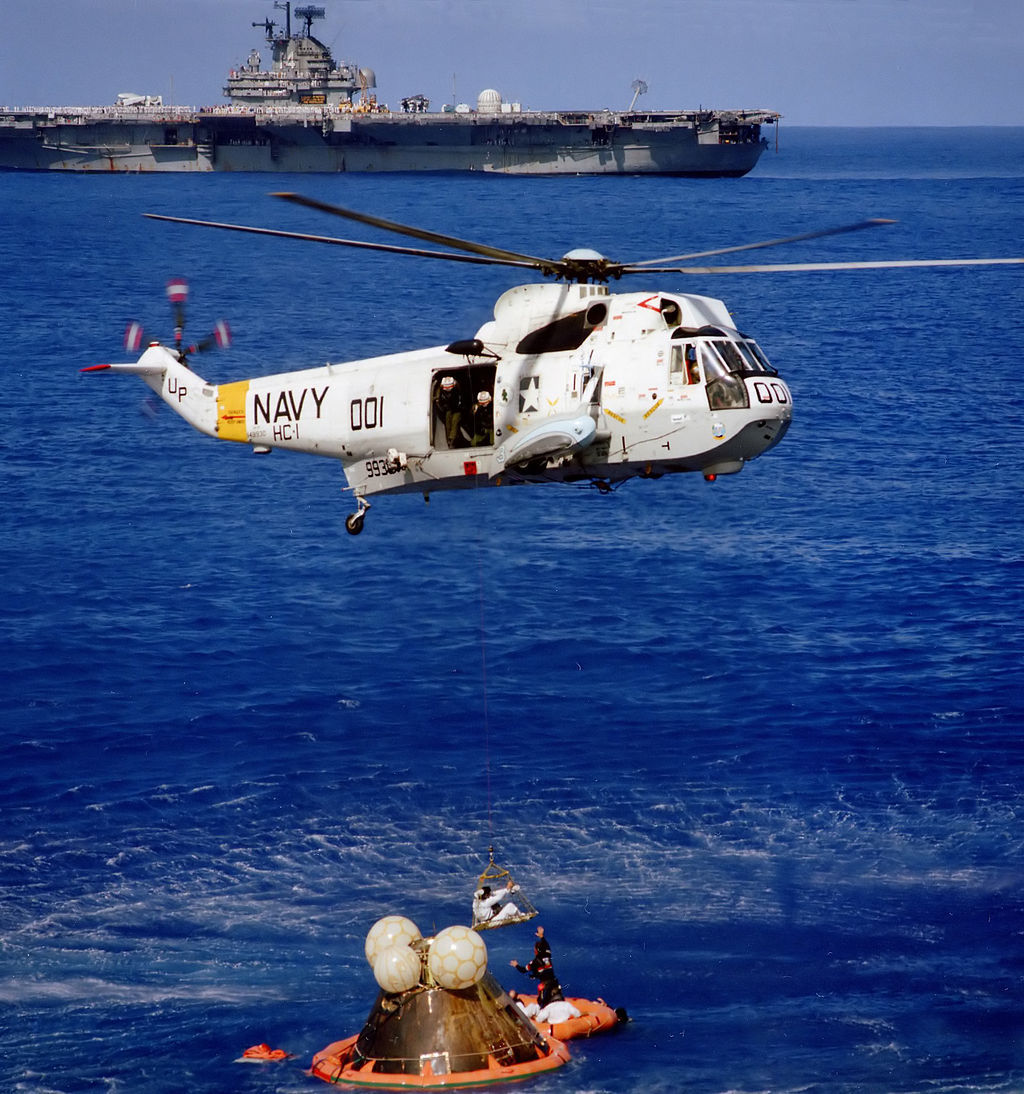 Hardly more than a decade before, President of the United States John F. Kennedy famously announced his nation was headed to the moon when the country had done essentially nothing in terms of manned space flight. Determined to see the US overtake its Soviet rivals in the final frontier, Kennedy’s declarations served as a rallying point for engineers at the National Aeronautics and Space Administration (NASA) working furiously to determine what it would take to support human travel in such a foreign environment.

The program progressed through the mid-1960s and early 1970s with little in the way of disaster — only the fire that destroyed Apollo 1(killing the crew on the launchpad) and the oxygen tank explosion that kept Apollo 13 from landing could be marked down as truly failed missions. Once Apollo 8 escaped low Earth orbit to circle the moon in 1968, it seemed as if destiny was on NASA’s side. Eight years and three months after the President delivered his address to Congress in May 1961, the world stood by as Neil Armstrong became the first man to walk on the moon July 20, 1969. 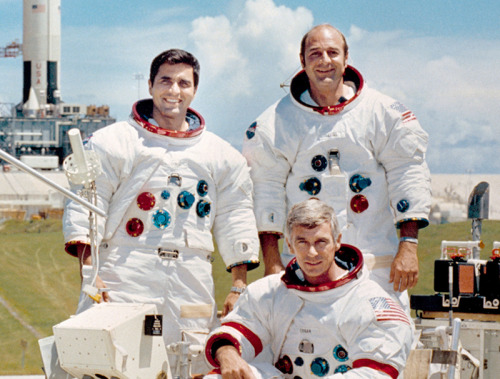 When Cernan, Evans and Schmidt rode into the sky, they were atop the sole Apollo mission which would attempt to discern the internal structure of the moon. Plans were initially made for the mission to be followed by 18th, 19th and 20th capsules, which led the NASA scientists to use Apollo 17 as a test platform to determine if methods for experimenting with Earth’s geology could be repeated in space. The crew drove around the lunar surface after landing on December 11, 1972, taking samples of the soft ground below and using gravimeters to measure the density of the terrain knowing full well they would be the last Americans there for the foreseeable future.

After almost three days on the surface, Cernan and Schmidt lifted off to rendezvous with the Command Module. On December 19, 1972, the crew reentered Earth’s atmosphere and splashed down four miles from the aircraft carrier Ticonderoga. Less than an hour later, the three men were secure, joining an exclusive club of 24 astronauts who fulfilled Kennedy’s wishes and ignited the imagination of people all over the planet.