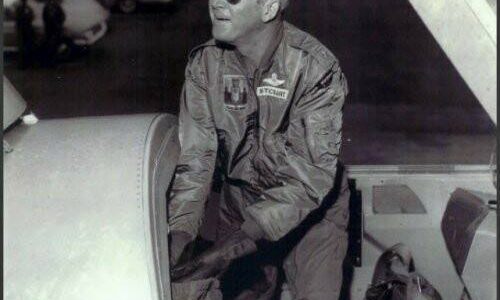 On March 22nd 1941, one of Hollywood’s most popular actors took on a challenging new role. James Maitland “Jimmy” Stewart was inducted into the US Army at the age of 32. As a licensed private pilot in his own right, Stewart was assigned to the Army Air Corps after basic training. 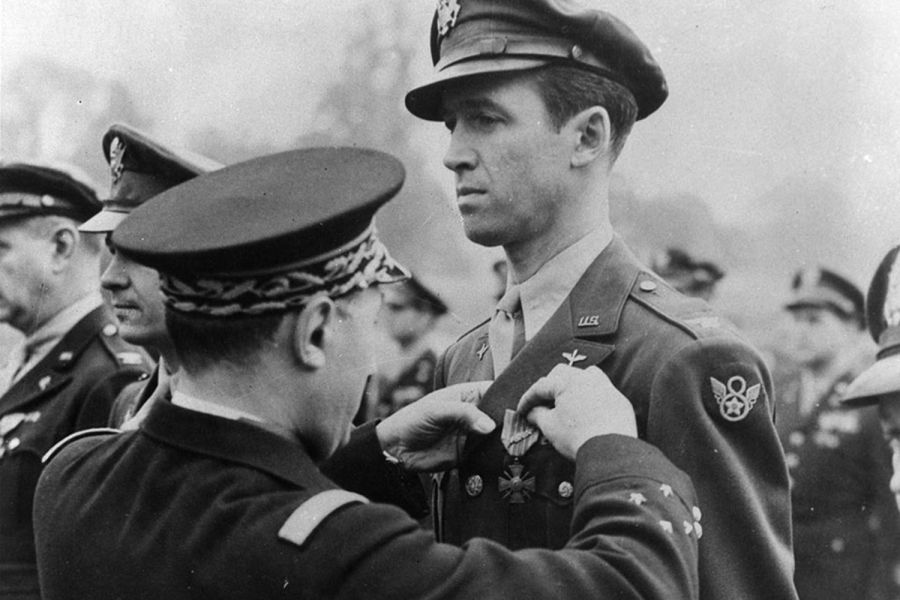 On March 22nd 1944, Major James Stewart flew his 12th bombing mission as the commander of the 445th Bomb Group. That was significant for a few reasons. First, he was the first prominent actor to fly in combat. Two, this was the first American lead bombing run to hit Berlin without massive losses. And three, is the amount of years to the day since James Stewart enlisted as a private. 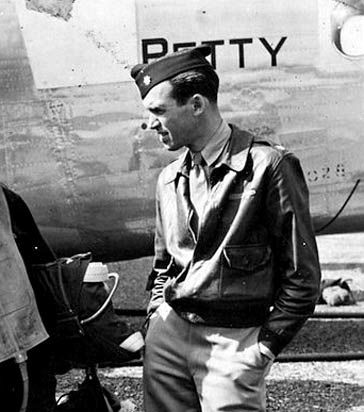 Jimmy Stewart flew 20 combat missions in B-24 Liberator bombers over Europe during the war. On July 23, 1959, Stewart was promoted to Brigadier General. During his active duty periods, he remained current as a pilot of Convair B-36 Peacemaker, Boeing B-47 Stratojet and Boeing B-52 Stratofortress intercontinental bombers of the Strategic Air Command. On February 20, 1966, Brigadier General Stewart flew as a non-duty observer in a B-52 on an Arc Light bombing mission during the Vietnam War. He refused the release of any publicity regarding his participation, as he did not want it treated as a stunt, but as part of his job as an officer in the US Air Force Reserve. James Stewart retired from military service on May 31st 1968 with the rank of Brigadier General. 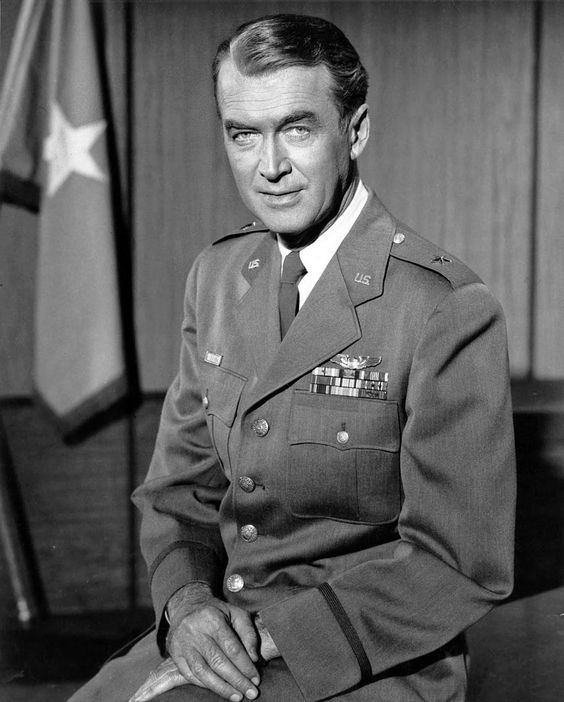 Our thanks to F.R. Vondra for sharing this anniversary information.