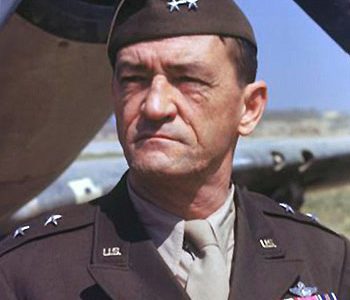 1910 – Géo Chavez flies reaches an altitude of 8,700 feet over Issy, France, with a Blériot XI monoplane.

1952 – Death of John Douglas Derry, British test pilot and first Briton to exceed the speed of sound, killed in a Farnborough Airshow crash where his de Havilland DH.110 Sea Vixen broke up due to a design fault, causing 29 fatalities including himself and his flight observer Tony Richards.

1970 – Four jet airliners bound for New York City are hijacked by members of the Popular Front for the Liberation of Palestine. Three land at Dawson’s Field, a remote desert airstrip near Zarka, Jordan, while the fourth lands in Cairo.

2012 – A Russian Air Force Mikoyan MiG-29 crashes into a hill near Chilta in the Siberian Military District; the pilot perishes and all MiG-29 flying is briefly suspended.