In 1944, the U.S. Army Air Corps had requested a faster, higher-flying variant of the Douglas C-54E Skymaster, with a pressurized cabin. Douglas Aircraft Company developed the XC-112A in response. It was completed 11 February 1946 and made its first flight 4 days later. With the end of World War II, military requirements were scaled back and no orders for the type were placed. 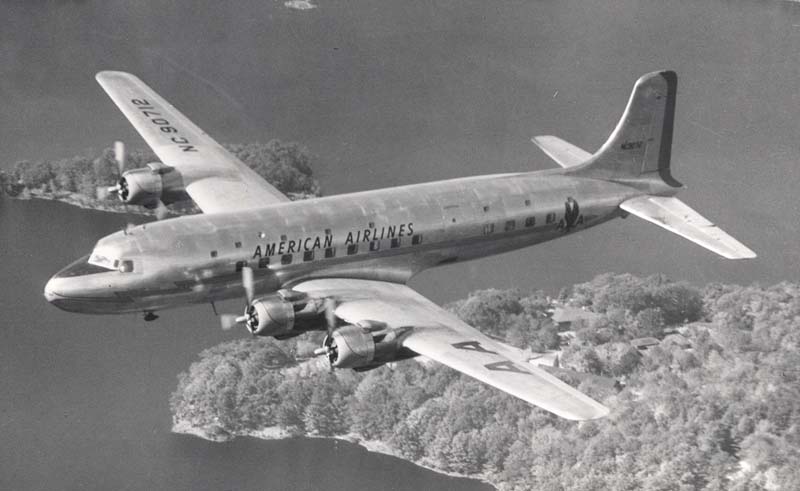 Douglas saw a need for a new post-war civil airliner to compete with the Lockheed L-049 Constellation. Based on the XC-112A, the prototype Douglas DC-6 was built and made its first flight four months later, 29 June 1946.

The Douglas DC-6 was flown by a pilot, co-pilot, flight engineer and a navigator on longer flights. It was designed to carry between 48 and 68 passengers, depending on variant.