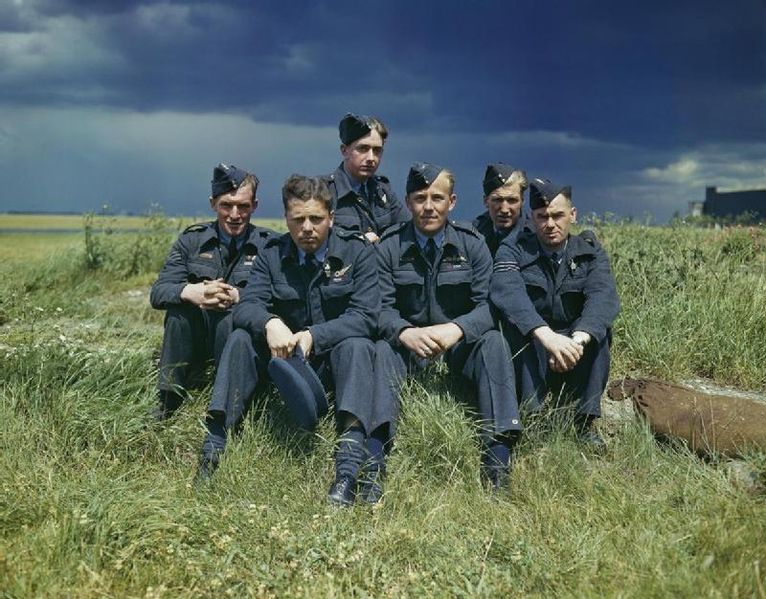 The faces of all the air crew who took part in the Dambusters raid of World War II have been published for the first time, but what happened to the squadron after the famous mission? The stunning success of Operation Chastise secured Royal Air Force 617 Squadron and “bouncing bomb” inventor Barnes Wallis their place in history.

But in the weeks and months that followed – and in the face of further terrible losses – the partnership of expert flying and revolutionary bomb design unleashed a level of precision destruction on the Nazi war machine which surpassed what had gone before.

“The greatest achievement of 617 Squadron and Barnes Wallis came after the attack on the dams,” says Dr. Peter Preston-Hough from Wolverhampton University’s War Studies department.

For the complete story by Greig Watson of BBC News, click here.