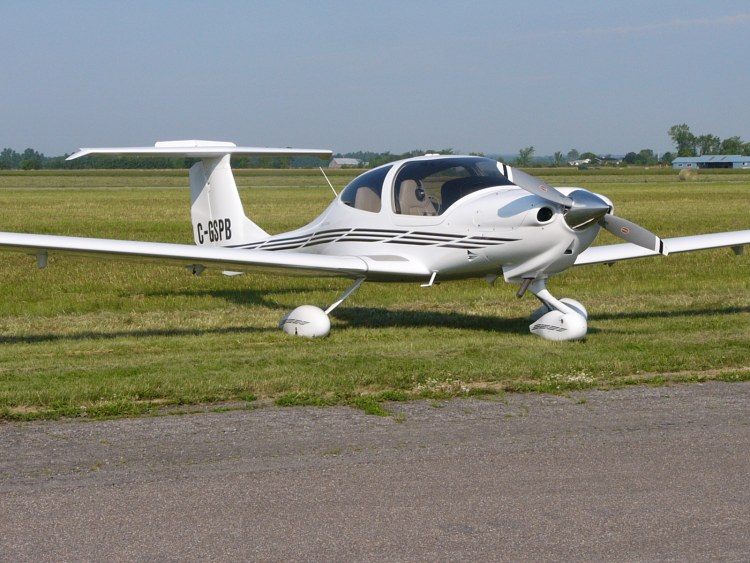 Searchers looked for Poppell throughout the night and into Tuesday morning before sighting the wreckage. The FAA reported Monday night that Poppell had telephoned to report trouble just after 8:30 p.m., when he left the airport. Shortly after that call, the airplane disappeared from radar and a search was initiated.

For the complete story by Derby Waters of The (Jesup) Press-Sentinel, click here.