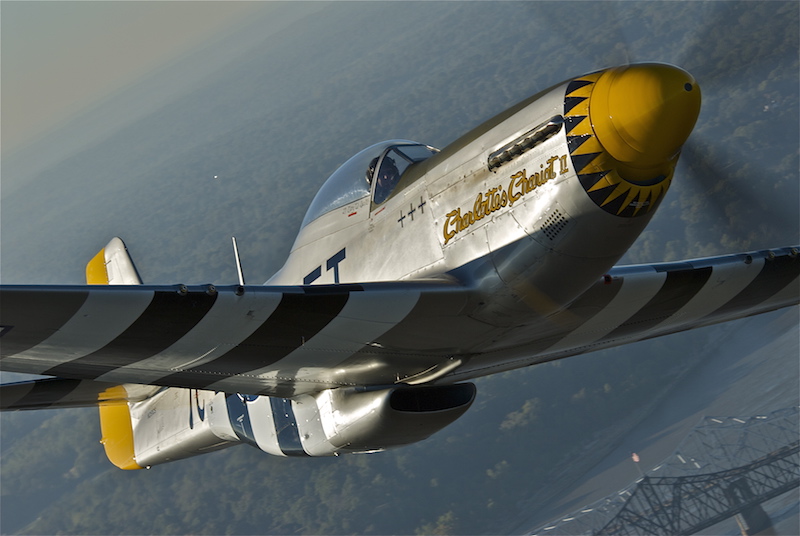 More than 50 World War II aircraft will fly in formation over restricted airspace in Washington Friday in honor of the 70th anniversary of the Allied victory in Europe. But if you look overhead in Manassas, Va., on Thursday, you can get a sneak preview.

The planes and pilots, organized by the Arsenal of Democracy, will fly in historically sequenced formations to commemorate the war’s major battles, from Pearl Harbor to D-Day, ending with a missing man formation to “Taps.”

The group has planned test flights above Manassas Regional Airport beginning at 11:25 a.m.

Photo via ww2flyover.org by Trey Carrol