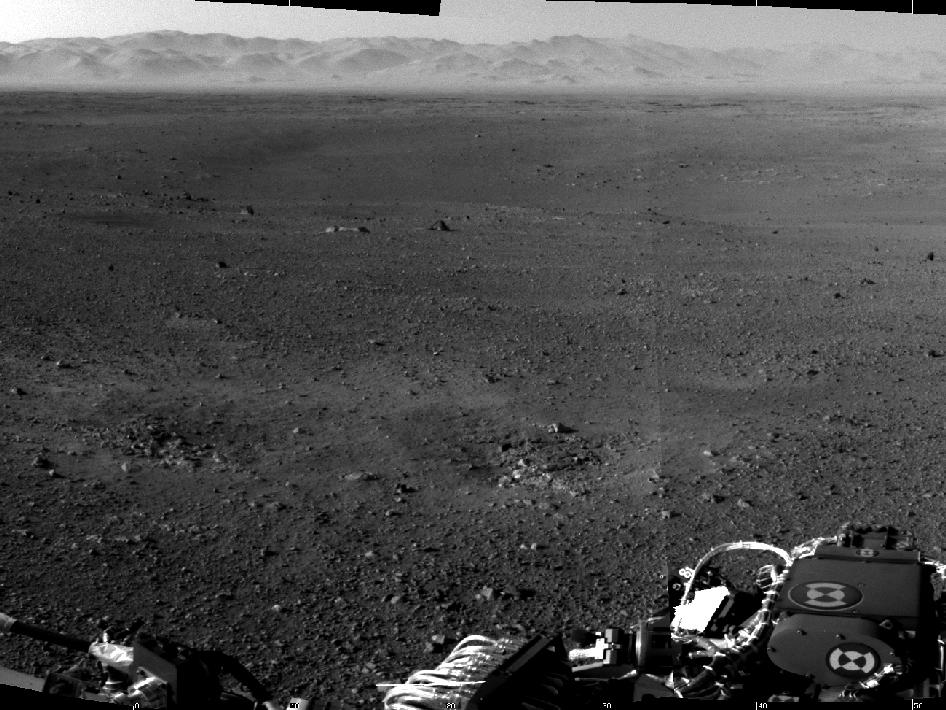 PASADENA, Calif. – Earlier today, just hours after NASA’s Curiosity rover landed on Mars, a select group of images taken by the onboard Mars Descent Imager, or MARDI, were beamed back to Earth. The 297 color, low-resolution images, provide a glimpse of the rover’s descent into Gale Crater. They are a preview of the approximately 1,504 images of descent currently held in the rover’s onboard memory. When put together in highest resolution, the resulting video is expected to depict the rover’s descent from the moment the entry system’s heat shield is released through touchdown.

“The image sequence received so far indicates Curiosity had, as expected, a very exciting ride to the surface,” said Mike Malin, imaging scientist for the Mars Science Lab mission from Malin Space Systems in San Diego. “But as dramatic as they are, there is real other-world importance to obtaining them. These images will help the mission scientists interpret the rover’s surroundings, the rover drivers in planning for future drives across the surface, as well as assist engineers in their design of forthcoming landing systems for Mars or other worlds.” 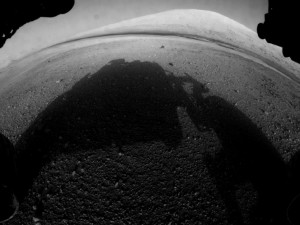 For more info on the Curiosity Rover – Click Here