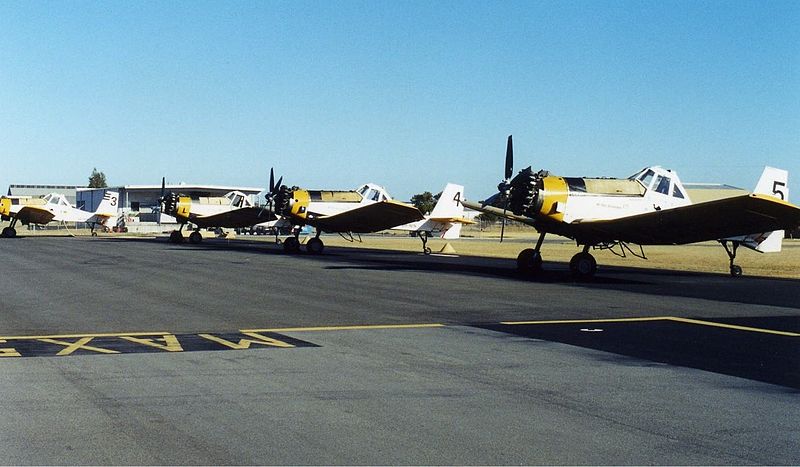 Australia’s aviation safety watchdog has grounded a national fleet of waterbombing planes as it continues its investigation into the cause of a fatal crash during last month’s New South Wales bushfires. All of the nation’s Dromader M18 aircraft have been banned from flight as a precautionary measure, with the Civil Aviation Safety Authority (CASA) taking each aircraft’s latest maintenance data and flight records for analysis.

“We won’t be suggesting anyone goes back to flying until we have a better understanding about what happened,” an authority spokesman told AAP.

David Black, 43, was killed when his Dromader crashed in Budawang National Park, 40 kilometres west of Ulladulla on NSW’s south coast, on Oct. 24. A witness reported seeing one of the plane’s wings fall off before the aircraft plunged to the ground. The Australian Transport Safety Bureau (ATSB) is investigating the crash while CASA specifically looks at factors relating to the aircraft.

For the complete story by Sky News Australia, click here.