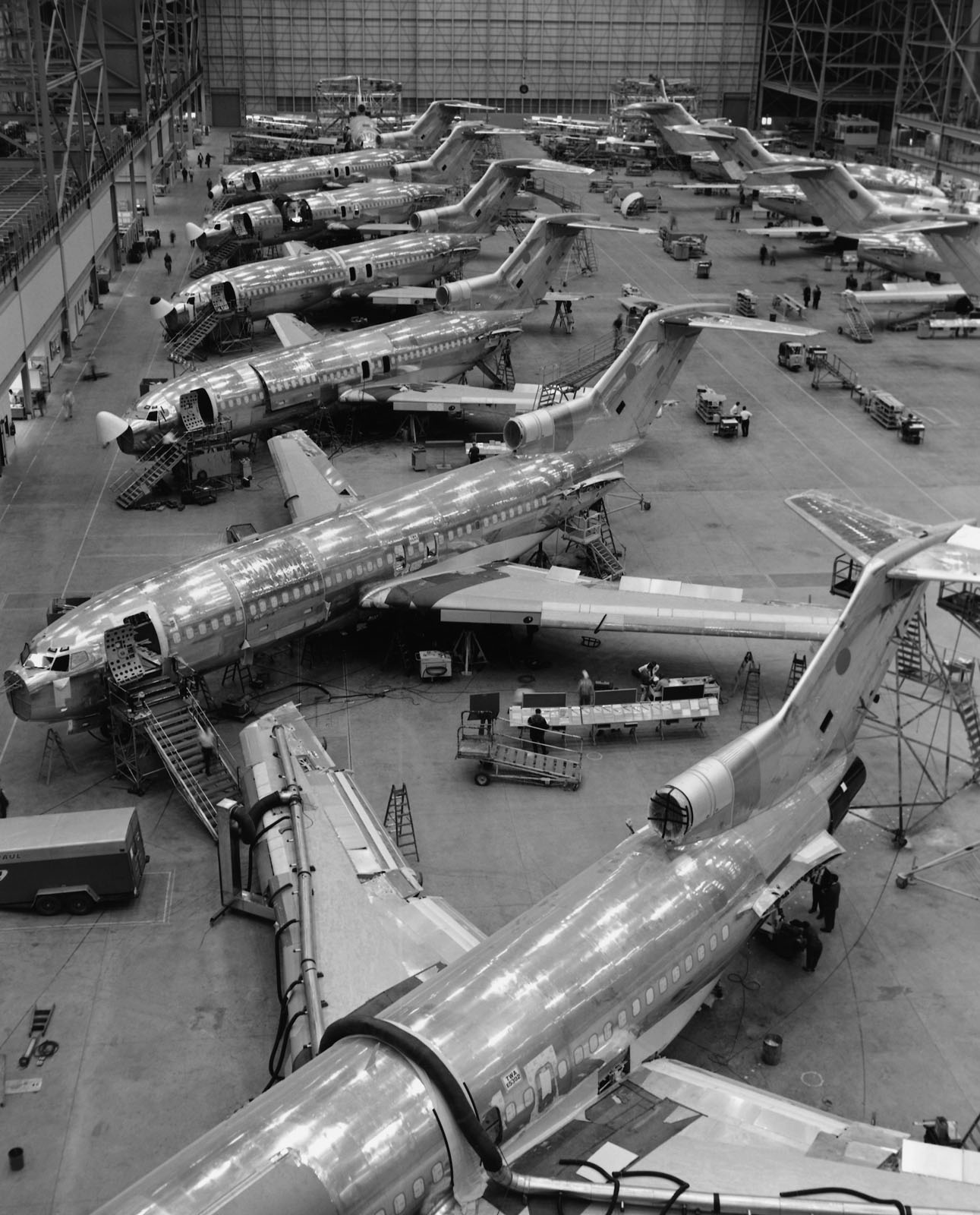 With Scot Spencer and San Bernardino (Calif.) International Airport, nothing is simple. When airport officials were asked to account for three engines that Spencer used along with a Boeing 727 as collateral for a $550,000 loan from the airport, there wasn’t a yes or no answer. Instead, there was a question: Where are the engines?

Airport staff found two sitting in an aircraft hangar — not attached to a plane. No one was sure of the third engine’s whereabouts. That’s why a small crowd gathered on a recent rare stormy day in San Bernardino to watch one of the airport’s mechanics flip open the engine compartments of the aging 727.

The mechanic peered in, comparing the serial number of the missing engine to the numbers of the engines mounted on the 727. The numbers were obscured deep in the recesses of the compartment. He was going to need a mirror. Better, a mirror on a stick.

For the complete story by The Press-Enterprise’s Kimberly Pierceall, click here.