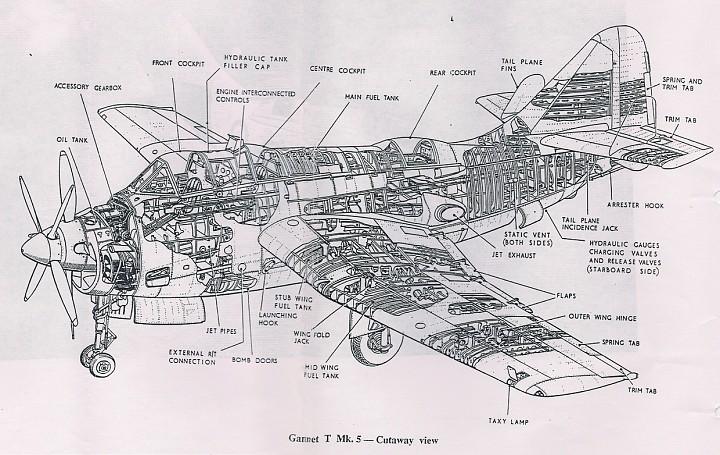 After a lengthy restoration process, the historic Fairey Gannet airplane known as XT752, housed at Wisconsin’s New Richmond Regional Airport, is ready for its official unveiling. The public is invited to Hangar 11-12 today from 6 to 9 p.m. to see the newly restored British warplane, nicknamed “Janet the Gannet.”

Owned by Shannan Hendricks from the Twin Cities, and whose restoration was guided by Harry Odone, XT-752 arrived in New Richmond in the fall of 2010. The plane, built in the U.K. in 1954, is one of only eight that were manufactured by the Royal Navy. XT752’s original job was to hunt Russian submarines during the Cold War.

After the Gannet was taken out of military service, it ended up in the U.S. It eventually found a permanent home in New Richmond.

For the complete story in the New Richmond News, click here.