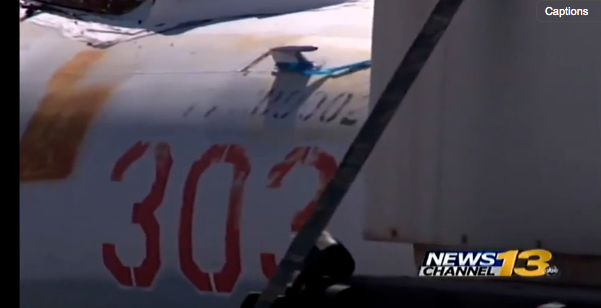 Warplanes that once targeted U.S. soldiers are now part of a collection at the Pueblo Weisbrod Aircraft Museum. The Mikoyan-Gurevich MiG-15 and MiG-17 are the first enemy aircraft at the museum.

The Russian planes were used during the Vietnam and Korean wars. Volunteers at the museum said it took three years to bring in the planes and they paid $15,000 for them. Organizer Joe Musso said the planes are meant to honor the people who fought in these wars.

“This is pretty much our sign of respect for the veterans who fought in Korea and Vietnam. This gives the public an option and actually see what those airmen were facing,” he said.

For video and the complete story by Carl Winder of KRDO-TV, click here.