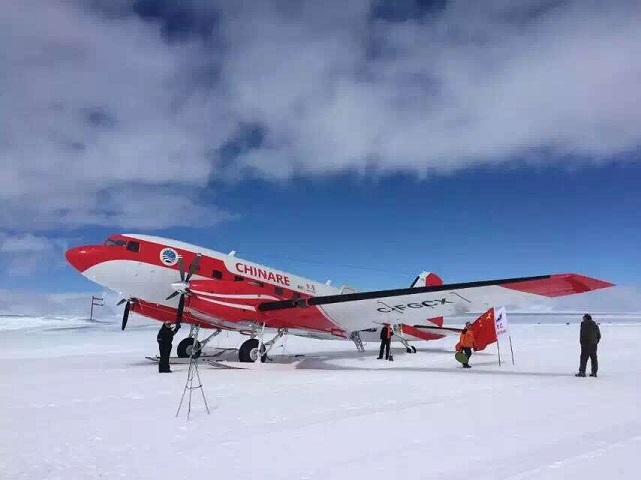 Following the icebreaker “Xuelong” and the all-terrain vehicle of the same name, China has for the first time sent a fixed-wing aircraft to the South Pole. The “Xueying,” a Basler BT-67 conversion of a Douglas DC-3, will be tested in the next few days.

According to the State Marine Office, China’s first polar fixed-wing aircraft, the “Xueying 601,” arrived at the airport near China’s first research station in Antarctica on Monday.

For the complete story by Huang Jin of People’s Daily Online, click here.