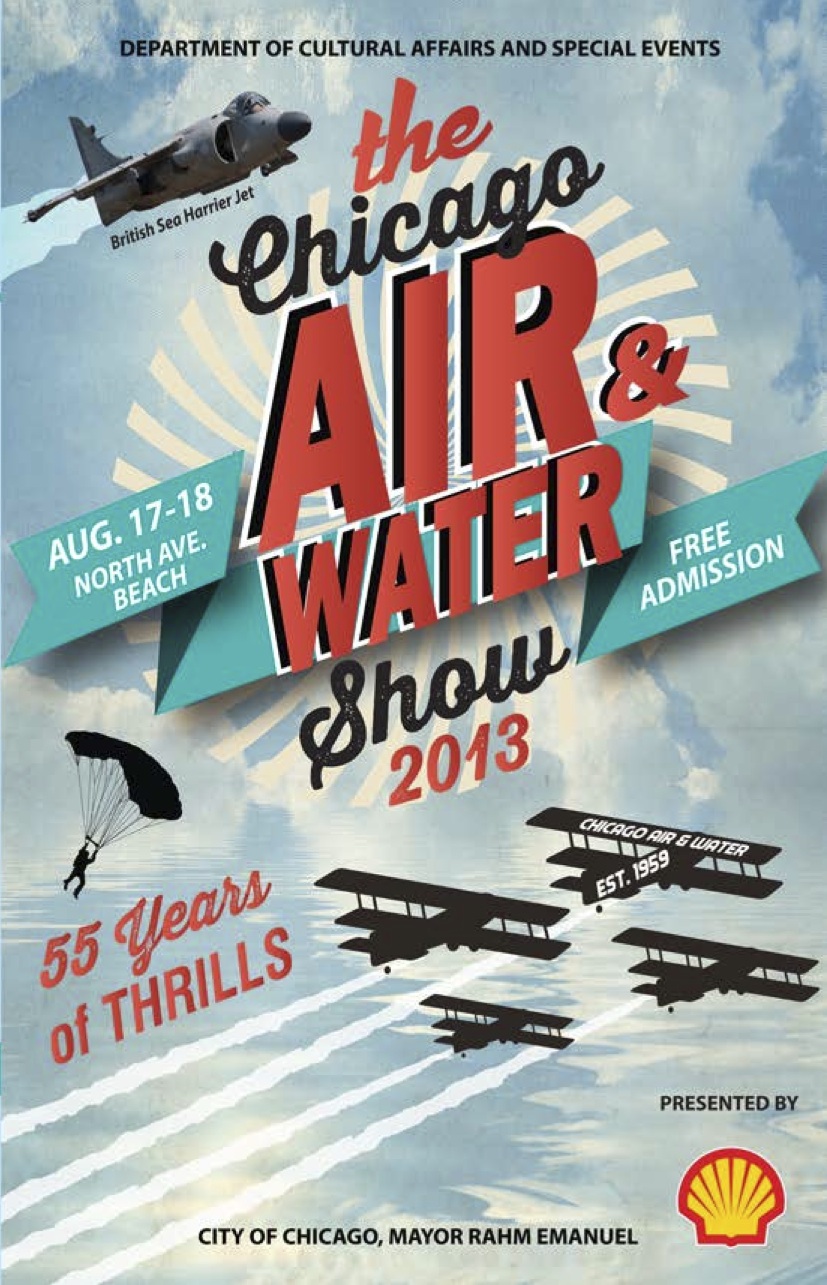 Government budget cuts mean there are no Blue Angels, Thunderbirds, or Golden Knights at this year’s Chicago Air & Water Show, but there will be plenty to see.

The All-Veteran Parachute Team, which is made up of 10 active or retired military parchutists, will make its debut; as will the British Aerospace Sea Harrier jet; a Vietnam-era Douglas A-4 Skyhawk jet; the Aerostars aerobatic team; and the Geico Skytypers, flying six vintage aircraft from World War II. The popular AeroShell Aerobatic Team, Sean D. Tucker and Team Oracle, the Lima Lima Flight Team, the Firebirds Delta Team, Matt Chapman Airshows, Bill Stein Airshows, and Dave Dacy in the Super Stearman will also be back.

“It’s the heart and soul of the City of Chicago. I think it goes back to the reason for the show for the Park District kids 55 years ago give them something come and do out in the summer and something to look up to, come out and dream about,” said Air Show announcer Herb Hunter as he watched practice from the Gary Jet Center on Thursday.