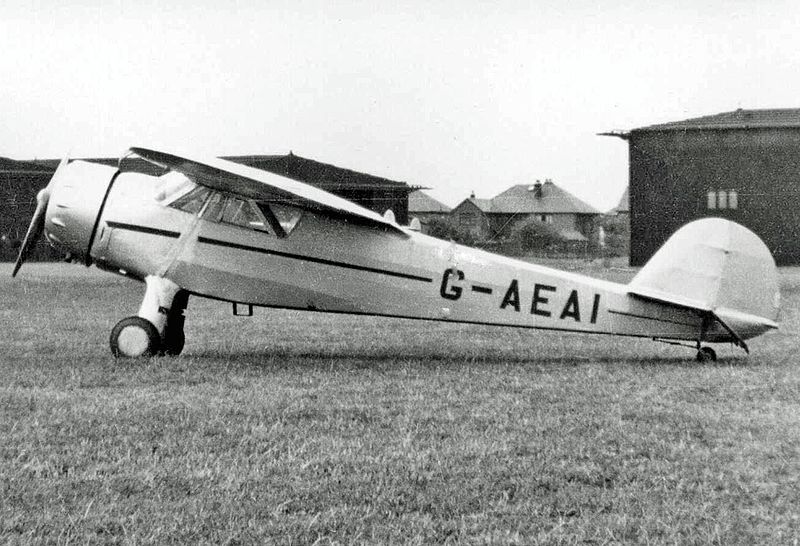 The National Aviation Hall of Fame will honor the late Dwane Wallace, who rescued Cessna Aircraft from bankruptcy and built it into the largest light aircraft manufacturer in the world, at a ceremony in Dayton, Ohio, on Oct. 4.

Former Cessna CEO Jack Pelton will present the award to members of Wallace’s family at the event. Wallace, who started with Cessna Aircraft in the 1930s, worked for the planemaker for 41 years, serving as the company’s president, chairman and CEO.

During the Depression, Wallace used money won by air racing to meet the company’s payroll. After Cessna helped meet the demand for World War II military aircraft in the 1940s, Wallace directed Cessna’s development of an extensive line of corporate and general aviation products.

He was a founder and first chairman of the General Aviation Manufacturers Association. Wallace retired from Cessna in 1975.

For the complete story by Molly McMillin of The Wichita (Kans.) Eagle, click here.