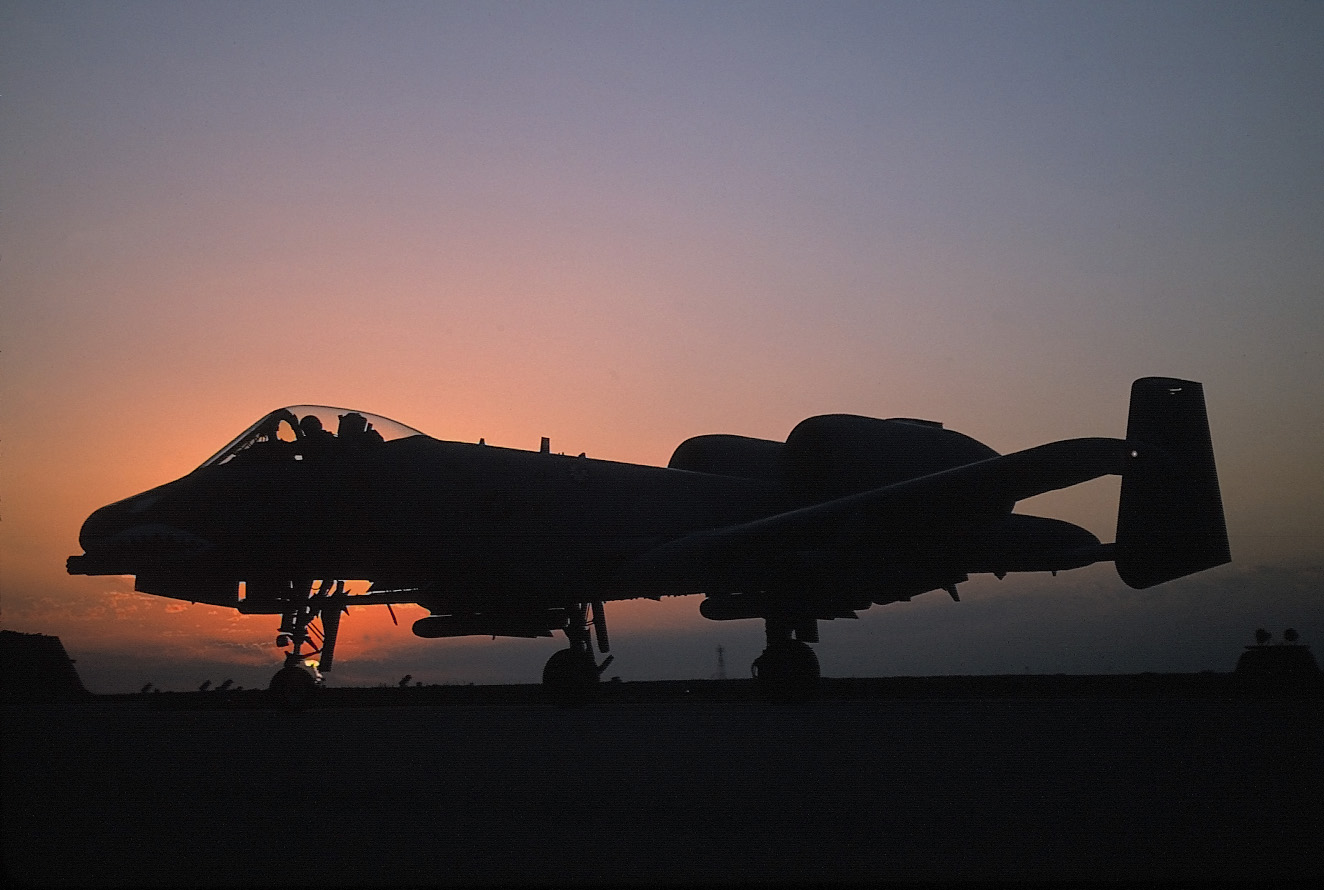 The Warthog will continue to fly.

Secretary of Defense Ash Carter this week confirmed what had been rumored for months: The Air Force’s ground attack jet, the inelegant but well-armed and well-armored Fairchild Republic A-10 Thunderbolt, nicknamed the “Warthog,” will not face retirement until at least at least six years.

“The budget defers the A-10’s final retirement until 2022, replacing it with F-35 Joint Strike Fighters on a squadron-by-squadron basis, so we’ll always have enough aircraft for today’s conflicts,” Carter said in a speech previewing the Pentagon’s upcoming budget submission to Congress.

For the complete story by Brad Lendon of CNN, click here.