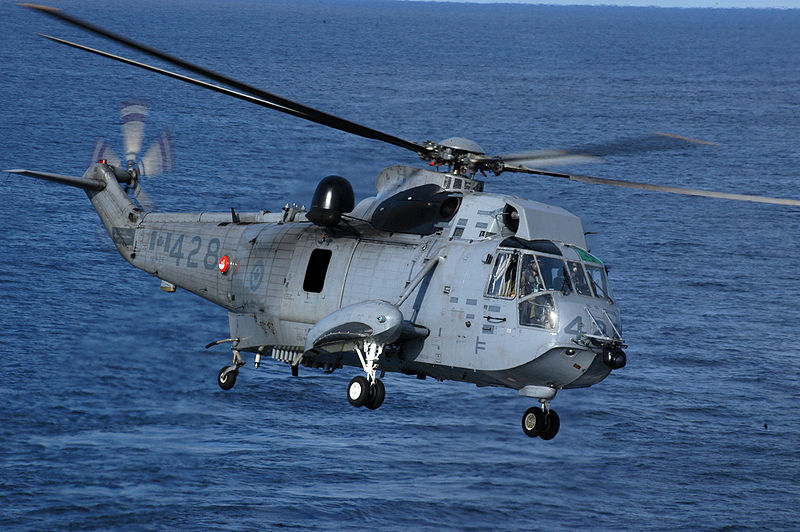 That these aging beasts are still flying at all is testament to both the talents of those who have been operating and maintaining the old aircraft, and to the failings of a series of governments that have been unable to replace the tired, often grounded Sea Kings since at least 1986. The Department of National Defense was supposed to start receiving the first replacement Cyclone helicopters from Sikorsky Aircraft in 2008 but it is still waiting. And those weren’t even the first series of helicopters ordered as replacements.

A year ago, Defence Minister Peter MacKay called the government attempts to replace the Sea Kings “the worst procurement in the history of Canada.” At the time he seemed to be referring both to the former Liberal governments’ stop-start attempts at acquiring helicopter replacements as well to his own government’s frustrations at re-negotiating an appropriate contract with Sikorsky.

For the complete story by CBC News, click here.