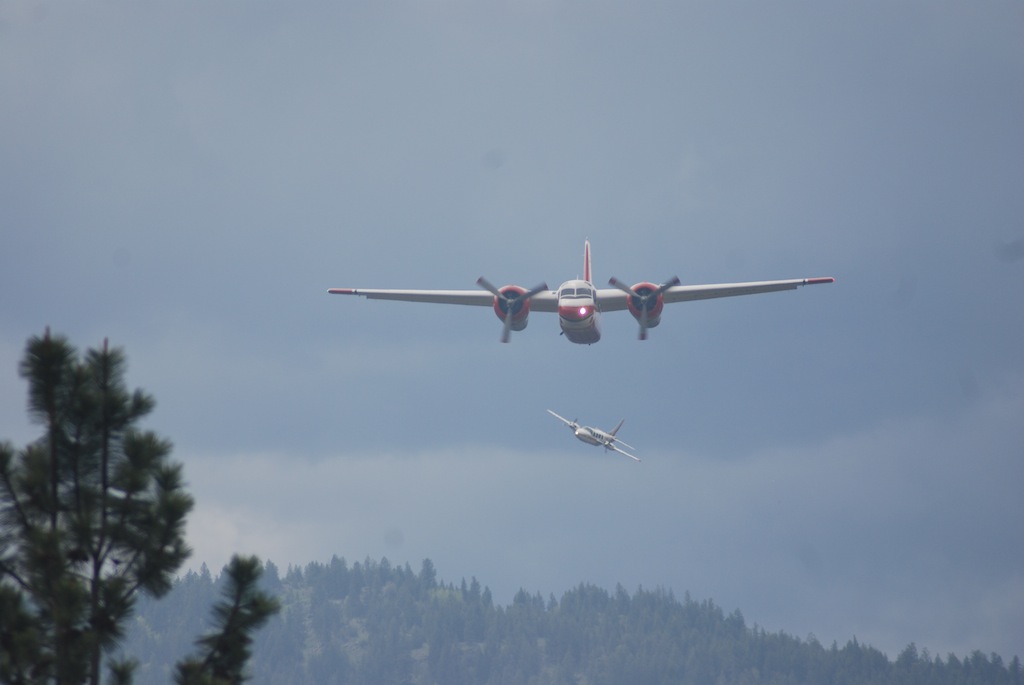 The long journey of Conair Firecat 567 has taken it from a Canadian aircraft factory in 1958, to patrolling the seas for hostile submarines in the Cold War, to fighting wildfires in Alberta and British Columbia.

Under cold, blustery skies Saturday, the well-travelled airplane began its final mission — telling its story to visitors at the Reynolds-Alberta Museum in Wetaskiwin, Alberta.

The twin-engined aircraft was the last of its kind for Conair Group, Canada’s largest provider of firefighting aircraft. It was among 35 surplus anti-submarine Grumman S-2 Trackers which Conair purchased from the Canadian and U.S. governments and turned into air tankers capable of dropping 3,000-litre loads of fire retardant.

For the complete story by Bill Mah of the Edmonton (Canada) Journal, click here.