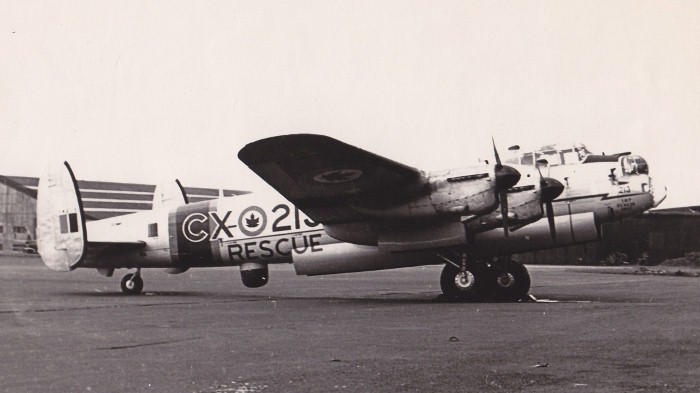 “She’s my mistress, she’s my passion, my love. And she’s got an attitude like anything – she’s a high-maintenance girl.”

That’s how flight engineer Craig Brookhouse sums up his relationship with the Hamilton (Ontario, Canada) Warplane Heritage Museum’s Lancaster, one of only two in the world still flying. It might seem an odd sentiment to hold for an aging World War II bomber, but Hamilton’s Lancaster, which Tuesday celebrated the 25th anniversary of its restoration and return to the skies, is no ordinary aircraft.

“That plane is a Canadian national monument, it’s my girl and it’s Canada’s girl,” Brookhouse says, adding that its cachet goes far beyond the heroics of the air crews and the role the aircraft played in turning the tide of World War II.

For the complete story by Ian Johnson of CBC News, click here.