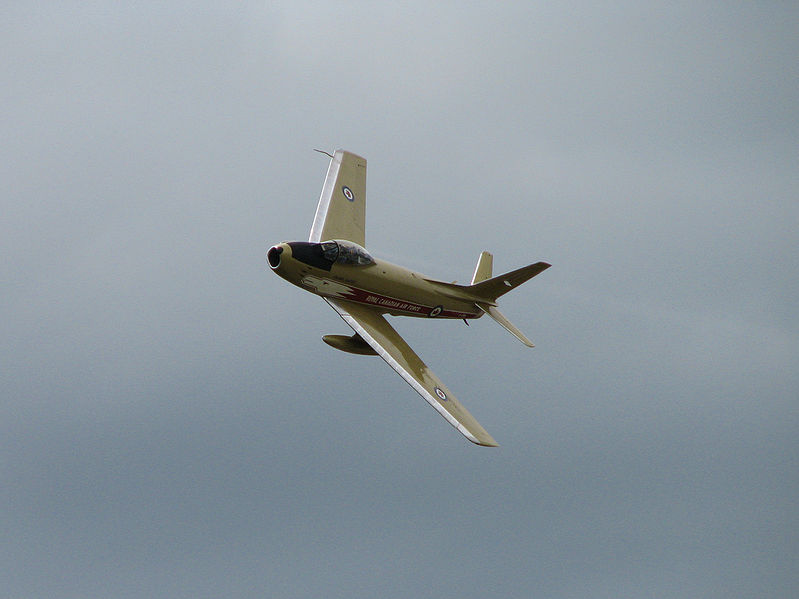 Jeremy Hansen’s arrival on Canada’s Gatineau airstrip in Quebec is nothing if not dramatic.

The former Canadian Forces fighter pilot turned astronaut looks every bit the military hero as he taxis up the runway in a gold Canadair F-86 Sabre, the vintage aircraft known as Hawk One he piloted Thursday morning to promote the Wings Over Gatineau-Ottawa air show, on this weekend. Getting the chance to fly the famed aircraft is just one of the perks awarded to Hansen since he became the new face of the Canadian Space Agency – a role that requires him to be as much a spokesman as a scientist.

Since the retirement of Chris Hadfield, only two active astronauts remain with Canada’s program, and their departing colleague has left some big space boots to fill.

For the complete story by Jessica Barrett of Postmedia News via the Ottawa Citizen, click here.