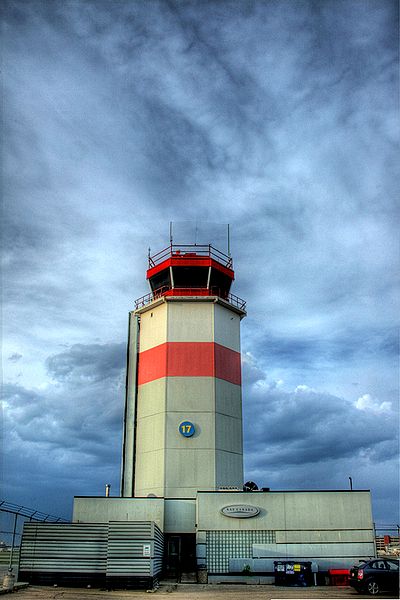 When Chris Blower takes off from Edmonton’s City Centre Airport for the last time next week, he knows he’ll be leaving a piece of his heart behind.

It’s the place that sparked his love of flying as a kid, where as a teenager he received his pilot’s licence before his licence to drive, and where he has flown numerous charity trips in his Cessna 172. It even helped him propose eight years ago — he tromped out “Will You Marry Me Joan?” in a snowy field east of Edmonton, then flew over until his soon-to-be wife noticed the message and accepted his offer.

“When they gave me my clearance to land, I said ‘I took off single, and I’m coming back engaged.’ ”

But Canada’s first licensed airport shuts down forever at twilight Nov. 30 (4:49 p.m.), and unless tenants have made special arrangements they must be out by this weekend.

For the complete story by Gordon Kent of the Edmonton Journal, click here.