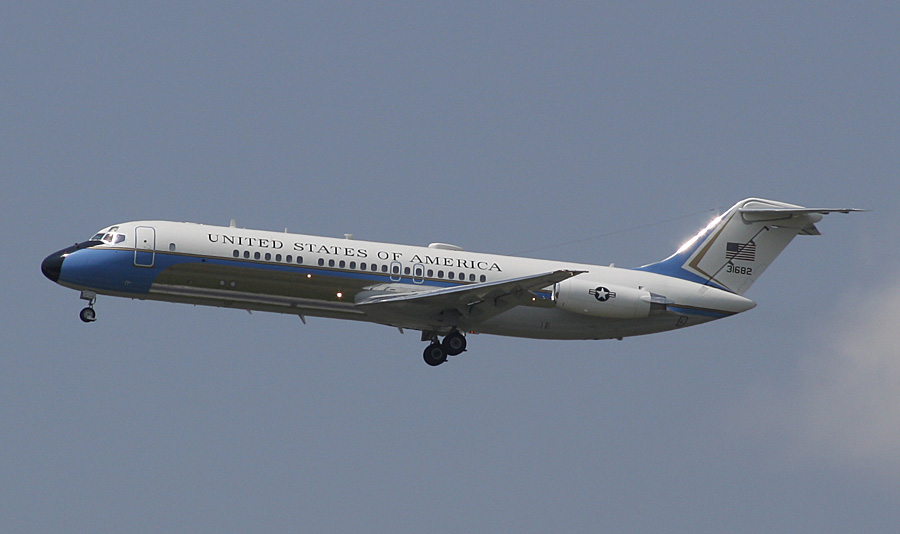 Castle Air Museum’s latest addition to its collection is a presidential one. The Atwater, Calif., museum’s staff is expecting the plane, which carried presidents Bill Clinton and Ronald Reagan, within the next month.

“This is a very rare and significant opportunity for the museum to have such an aircraft, with the history associated to it,” said Joe Pruzzo, chief executive officer of the museum.

The McDonnell Douglas VC-9C was part of the presidential fleet, Pruzzo said. It was most often used to fly into smaller airfields that might not have been able to handle the larger and more commonly used jets. At times, the plane was referred to by the presidential call sign. “When the president’s aboard, it becomes Air Force One,” Pruzzo said. “It doesn’t matter if it’s a Cessna or a 747.”

For the complete story by Thaddeus Miller of the Merced (Calif.) Sun-Star, click here.