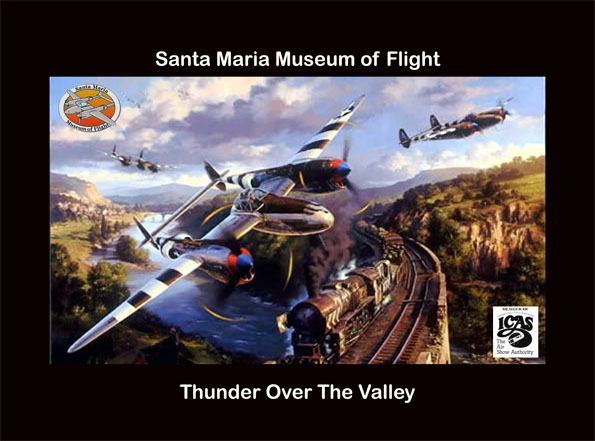 The 2013 Thunder Over the Valley air show in Santa Maria, Calif., has been canceled, a victim of federal budget cuts and, to an extent, its own success, its organizer said Monday.

Mike Geddry Sr., chief executive officer for the Santa Maria Museum of Flight, said he was “devastated” by the decision but that not enough money could be raised this year for the event. “The cancellation of the show was like leaving a wounded brother or sister on the home front battlefield,” Geddry said in a letter explaining the decision.

This would have marked the 26th year of the show, said Geddry, who is also the museum’s event organizer. The show was scheduled for late August and attracts about 8,000 visitors a year regionwide.

For the complete story by Niki Cervantes of the Lompoc (Calif.) Record, click here.