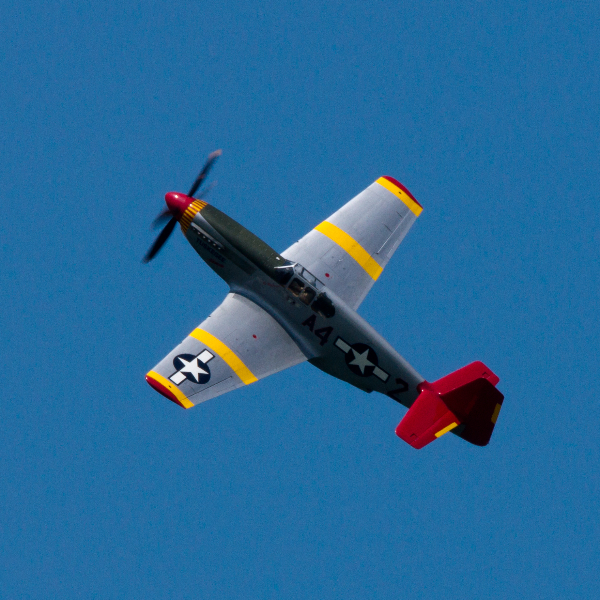 It’s been nearly 70 years since the end of World War II, yet it can still teach some valuable lessons, according to Mark Hanson, the curator of Chanute Air Museum, located on the former Chanute Air Force Base in Illinois.

Nearly 1,000 school children will get a lesson in how a group of African-American fighter pilots and support personnel — the Tuskegee Airmen — battled discrimination before being allowed to fight for their country. A flying North American P-51C Mustang, an iconic World War II-era fighter ,will be part of the Commemorative Air Force Red Tail Squadron event set for Sept. 11-15 at the museum.

For the complete story by Dave Hinton of The (Champaign, Ill.) News-Gazette, click here.