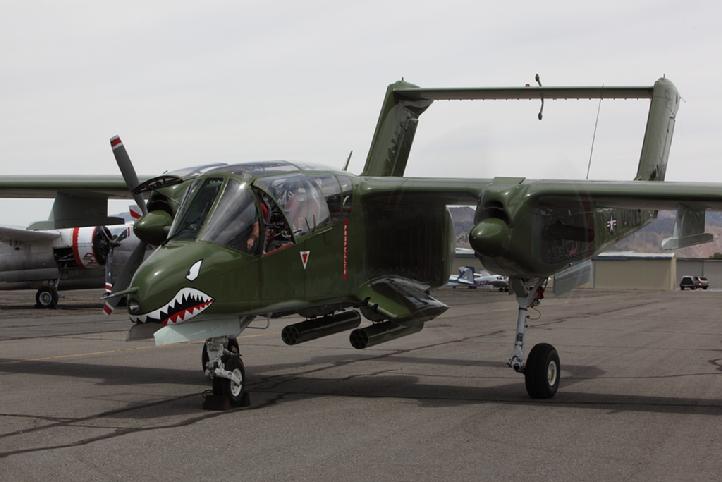 The Cactus Air Force received approval from the Carson City (Nev.) Airport Authority to build a military aircraft and vehicle museum at the Carson City Airport. The CAF’s Wings and Wheels Museum will be a nonprofit, public museum dedicated to celebrating aviation and military history through preserving, restoring, displaying and use of U.S. military aircraft and vehicles from World War II to present.

The museum facility will be comprised of an enclosed 12,000-square-foot exhibit-event space and museum store. Also, there will be several outside, covered static display areas as well as a large, outdoor tarmac area with static aircraft and vehicle displays. The facility will be constructed at the airport with public access from College Parkway and provide runway access for aircraft. Building is scheduled to commence this fall.

Upon completion of construction, the museum will be open to the public with regularly scheduled business hours. Cactus Air Force operations and displays are scattered amongst various hangars and buildings in Carson City, Dayton and Silver Springs and are not available to the general public except when they participate in events and air shows. The museum’s vision is to house all restored inventory in the Carson City location in efforts to protect U.S. military heritage and engage and educate the public.

For the complete story by Josie Martel on CarsonNow.org, click here.

Photo by the Cactus Air Force