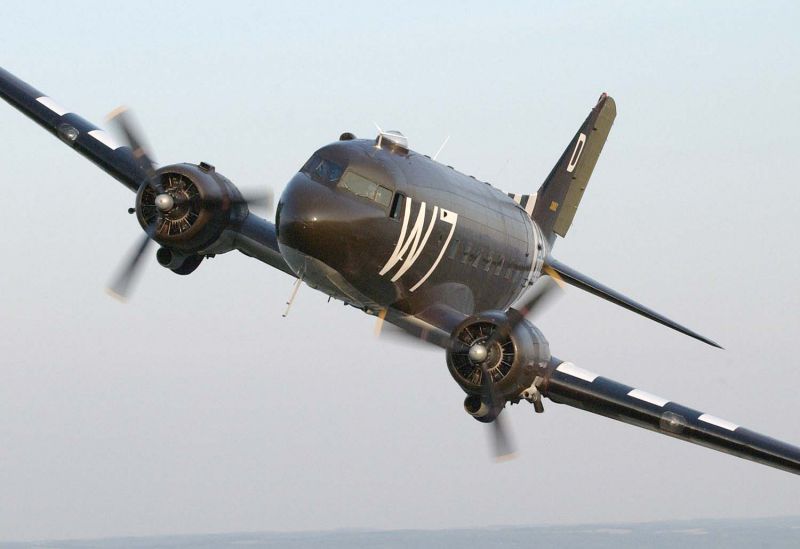 The plane has no fixed seats, no flight attendants, no in-flight movie and no bathroom. It is not heated, insulated or pressurized. And on its last tour over France, somebody tried to shoot it down.

But on Thursday, a septuagenarian war horse known as “Whiskey 7” will take off from a grass airstrip in central New York to attempt its most ambitious post-armistice mission: a trans-Atlantic crossing to pay tribute to the young Americans who went to war in Europe and those who never came home.

The plane — a twin-engine, propeller-driven Douglas C-47 military transport — will cross the famously frigid North Atlantic for the 70th anniversary of the storming of Normandy during World War II, when the Whiskey 7 was a lead plane in a Britain-based group that dropped paratroopers over coastal France. This time around, its crew will navigate a 3,600-mile-long — and presumably flak-free — route, making refueling stops in Maine, Labrador, Greenland, Iceland and Scotland before buzzing the skies over Omaha Beach in early June.

For the complete story by Jesse McKinley of The New York Times, click here. To visit the Whiskey 7 site, click here.