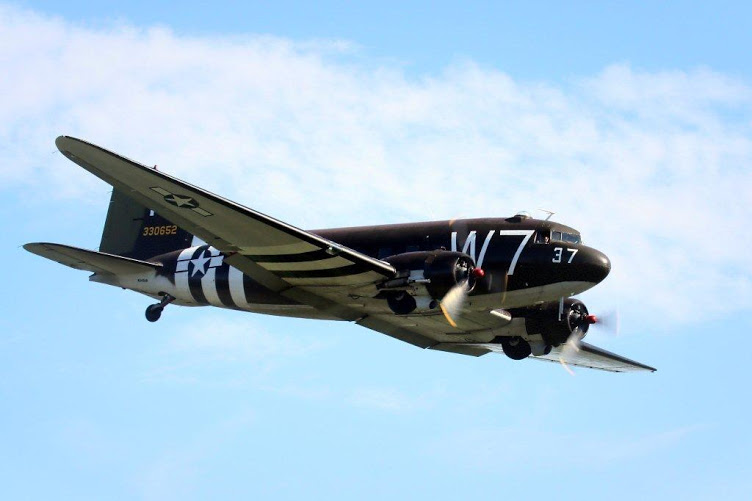 The next time the American military transport plane known as Whiskey 7 drops its paratroopers over Normandy, France, it will be for a commemoration instead of an invasion.

Seventy years after taking part in D-Day, the plane now housed at the National Warplane Museum in western New York is being prepared to recreate its role in the mission, when it dropped troops behind enemy lines under German fire. At the invitation of the French government, the restored Douglas C-47 will fly in for 70th-anniversary festivities and again release paratroopers over the original jump zone at Sainte-Mere-Eglise.

“There are very few of these planes still flying, and this plane was very significant on D-Day,” said Erin Vitale, chairwoman of the Return to Normandy Project. “It dropped people that were some of the first into Sainte-Mere-Eglise and liberated that town.”

For the complete story by Car0lyn Thompson of The Associated Press, click here.