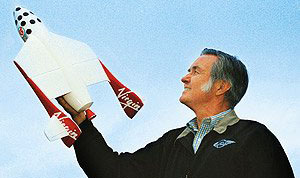 Elbert Leander “Burt” Rutan (born June 17, 1943) is an American aerospace engineer noted for his originality in designing light, strong, unusual-looking, energy-efficient aircraft. He is famous for his design of the record-breaking Voyager, which was the first plane to fly around the world without stopping or refueling, and the sub-orbital spaceplane SpaceShipOne, which won the Ansari X-Prize in 2004 for becoming the first privately funded spacecraft to enter the realm of space twice within a two week period. He has five aircraft on display in the National Air and Space Museum: SpaceShipOne, the Virgin Atlantic GlobalFlyer, Voyager, Quickie, and the VariEze.

Born in 1943 in Estacada, Oregon, 30 miles southeast of Portland, and raised in Dinuba, California, Rutan displayed an early interest in aircraft design. By the time he was eight years old he was designing and building model aircraft. His first solo flight piloting an airplane was in an Aeronca Champ in 1959. In 1965 he graduated third in his class from the California Polytechnic State University (Cal Poly-SLO) with a BS degree in aeronautical engineering.

From 1965 to 1972 Rutan was a flight test project engineer for the U.S. Air Force at Edwards Air Force Base, working on nine separate projects including the LTV XC-142 VSTOL transport and spin tests of the McDonnell Douglas F-4 Phantom fighter. He left to become Director of Development of the BD-5 aircraft for Bede Aircraft in Newton, Kansas, a position he held until 1974.

Rutan returned to California in June 1974, to create the Rutan Aircraft Factory. In this business he designed and developed prototypes for several aircraft, mostly intended for amateur builders. His first design, executed while he was still at Bede, was the VariViggen, a two-seat pusher single-engine craft of canard configuration. The canard would become a feature of many Rutan designs, notably the very popular VariEze and Long-EZ.

In April 1982, Burt Rutan founded Scaled Composites, LLC, which has become one of the world’s pre-eminent aircraft design and prototyping facilities. Scaled Composites is headquartered in Mojave, California, at the Mojave Air & Space Port. In 2005 he received the NAS Award in Aeronautical Engineering from the National Academy of Sciences.

In a 2010 interview, Rutan articulated his motivation for developing suborbital technology projects with SpaceShipOne and SpaceShipTwo. He was developing suborbital spaceflight technology because in this “we can achieve some breakthroughs,” making such flight “orders of magnitude safer and orders of magnitude more affordable. I’m taking this step because I think achieving something that has never existed in manned spaceflight – and that is high volume and public access – I think it is important to do that and to do it as soon as possible.”

Rutan is married to Tonya Rutan. He retired from Scaled Composites in April, 2011.

Air and space craft designs
Rutan has left an aircraft design legacy from 45 years of work, designing aircraft that are often quite dissimilar from their predecessors. “His airplanes and spacecraft take on all types of sleek shapes and sizes, looking more like the work of a sculptor than an engineer. In all, Rutan has come up with 367 individual concepts — of which 45 have flown.” 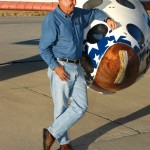 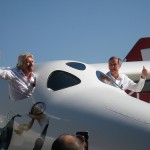 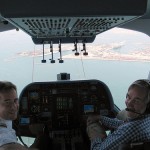 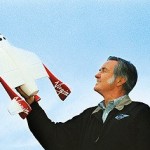 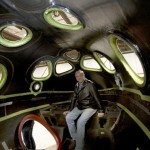 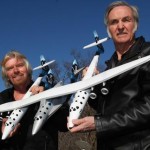 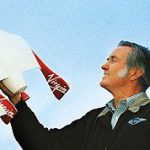