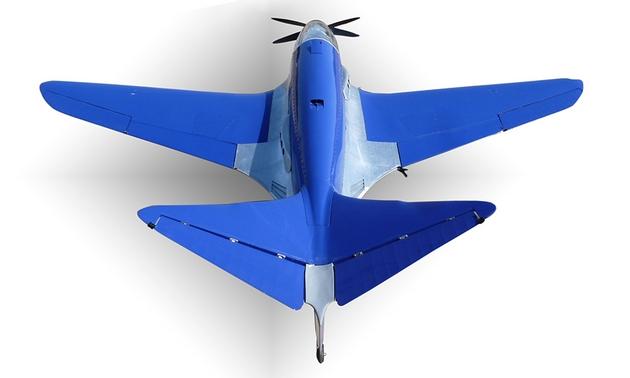 Ettore Bugatti, perhaps bored with building such extravagant symbols of single-minded genius like the Royale, devised a staggering work of aeronautical wonder that never saw the light of the day. Threatened by the twin insurmountable forces of deadlines and war, the Bugatti 100P never made it to the skies.

Bugatti wanted to tackle the Deutsch de la Meurthe Cup Race — the brainchild of one Henri Deutsch de la Meurthe, the wealthy petroleum businessman who birthed Europe’s oil industry in his native France. The “Oil King of Europe” loved aviation so much he assembled multiple races, beginning in 1900, with a prize of 10,000 francs to the first person who could fly from the Parc Saint Cloud to the Eiffel Tower in half an hour.

For the complete story by Blake Z. Rong of Autoweek, click here.