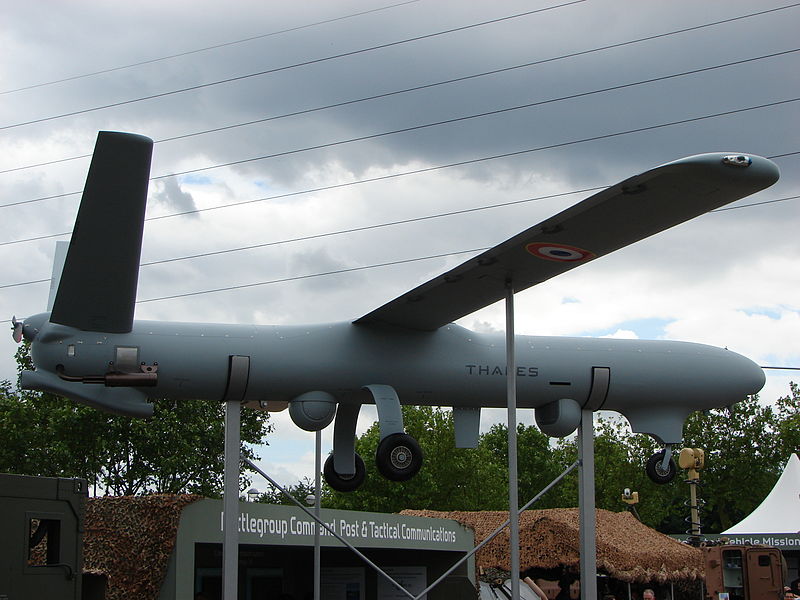 The British military now has 500 drones and has been looking for ways to increase the amount of UK airspace in which to fly some of them, according to The Guardian, a British national daily newspaper.

The expansion of the fleet of unmanned aerial vehicles (UAVs) is in line with the Ministry of Defence’s ambition for a third of the Royal Air Force to consist of remotely piloted aircraft by 2030. But the disclosure will dismay campaigners who have raised ethical and legal concerns over UAVs, which have been used extensively in Afghanistan, and by the CIA to target Taliban and al-Qaida leaders across the border in Pakistan.

There is only one British base where UAVs and normal aircraft can fly together in the same airspace – the privately owned West Wales Airport (WWA) in Aberporth. The MoD has been using the airfield to test the new Thales-built Watchkeeper WK450 surveillance drone and is working with the Department for Transport and the Civil Aviation Authority to “open up more airspace to remotely piloted systems”, the ministry said.

For the complete story by Nick Hopkins of The (London) Guardian, click here.