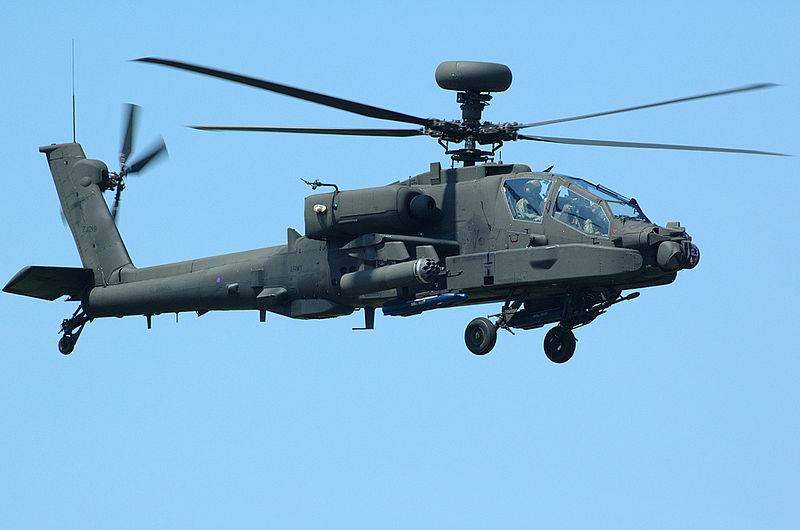 A British Army aviation squadron now based in Suffolk, England, has celebrated 70 years of flying, half of which has been spent on operations.

The 656 Squadron, part of 4 Regiment Army Air Corps, was formed during the Second World War to fly artillery observation missions in Auster AOP observation aircraft and is now at the forefront of operating the AgustaWestland AH Mk 1 Apache attack helicopter. The anniversary was celebrated with a get-together for serving soldiers, veterans and families at the unit’s base at Wattisham Flying Station on Friday. It was marked by an Apache flypast.

Among veterans at the celebration was Vince Weaver, who was among the first soldiers to join the squadron when it was formed in December 1942 from a mix of Royal Air Force and Royal Artillery personnel. The 90-year-old from Walthamstow, East London, flew missions as an observer and radio operator in support of operations against the Japanese in Burma.

For the complete story on ITV News, click here.