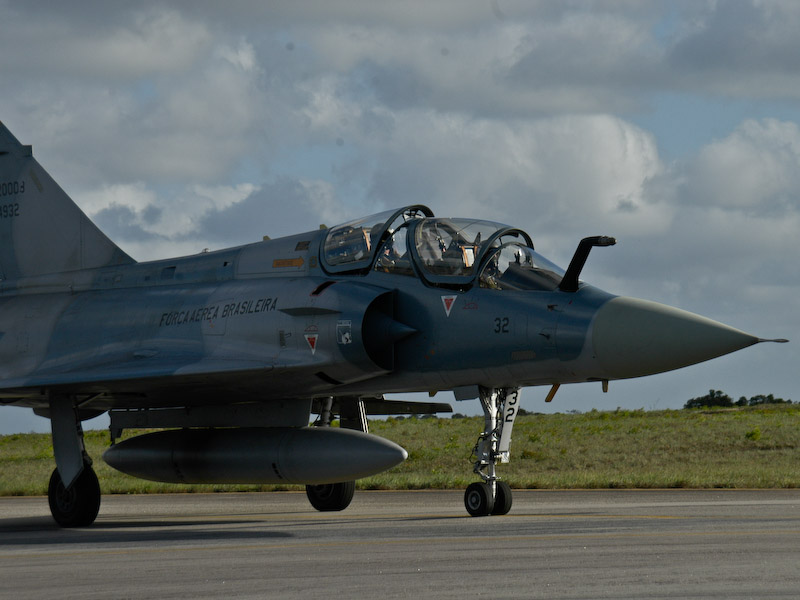 The Brazilian Air Force said Monday it would retire its 12 Dassault Mirage jets in late December, a decision that comes as the government mulls a decision on a replacement aircraft.

The Mirage fleet, bought from France in 2005 for $80 million to fly for five years, will continue operating until the end of its service life, it added.

“Through logistical efforts, we managed to extend their service life by an extra two years. They should have stopped flying in 2011,” said an air force spokesman speaking on condition of anonymity. Those aircraft, which cannot be resold on the international market, could be replaced temporarily by six to 12 Northrop F-5M aircraft, refurbished by Brazil’s top plane maker Embraer, according to the daily Estado de Sao Paulo.

For the complete story by AFP via GlobalPost.com, click here.