In the U.S. Air Force (USAF), a boom operator (Boomer), is an aircrew member aboard a tanker aircraft who is responsible for safely and effectively transferring aviation fuel from one military aircraft (the tanker) to another (the receiver), during flight (known as aerial refueling, air refueling, in-flight refueling, air-to-air refueling, and tanking).

The name boom operator implies that one “operates a boom” (the flying boom), which is a long, extendable metal arm/tube attached to the rear underside of the tanker that the boom operator connects to the fuel receptacle of the receiving aircraft. The boom operator also controls the refueling drogue, a basket attached to a flexible hose that trails the tanker, when using the probe-and-drogue system.

The USAF officially designates the boom operator career field as “In-Flight Refueling. However, this designation is usually reserved for administrative paperwork such as enlistment contracts and performance reports, as boom operators themselves are rarely referred to as in-flight refueling specialists within the USAF. The title “Boom Operator” is most commonly used, in reference to the aircrew position they occupy on the airplane, as noted in USAF regulations and aircraft flight manuals.Fellow crew members affectionately address them as “boom” or “boomer.” 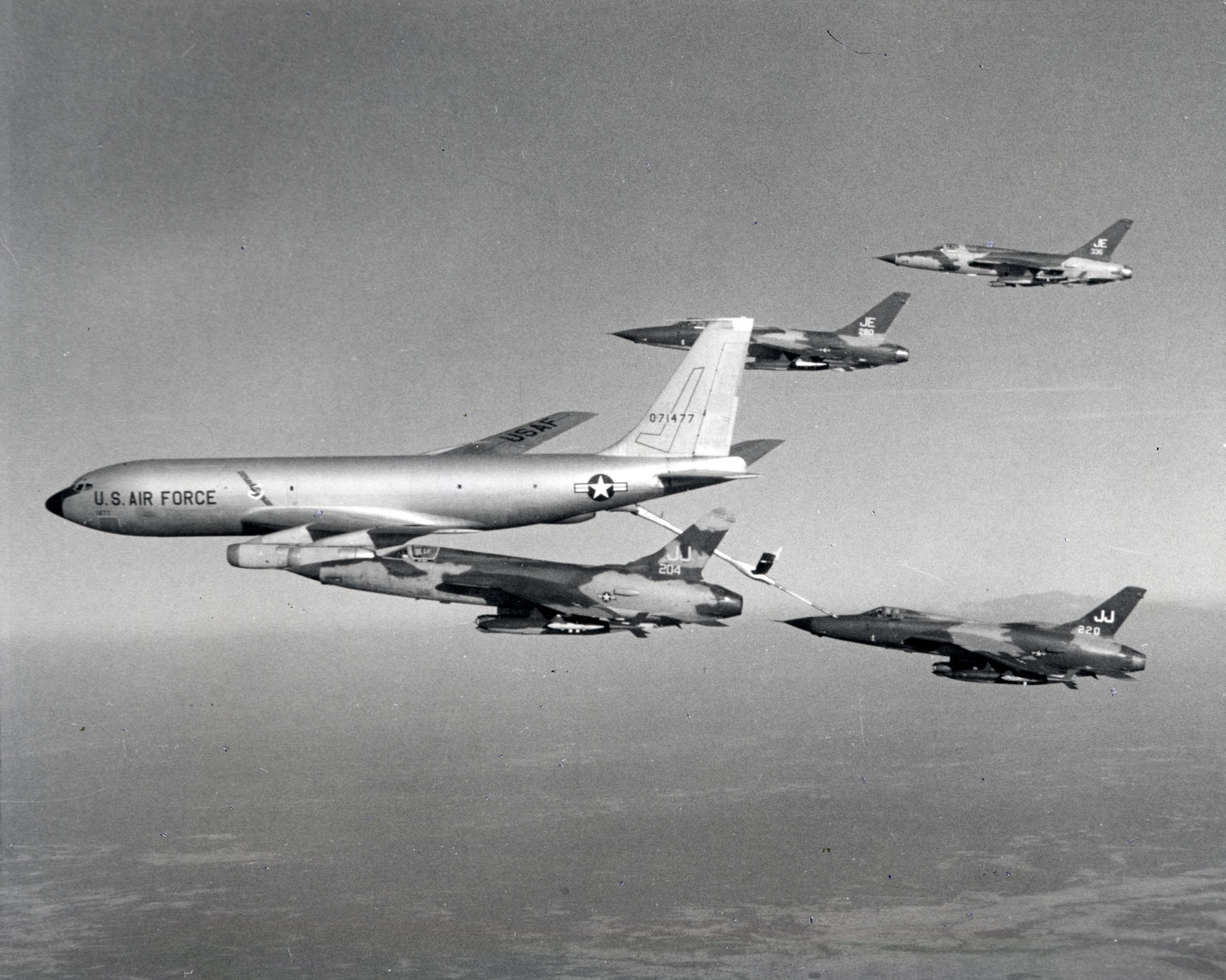 The boom operator crew position was created in 1948 when Boeing developed the flying boom at the request of the USAF. Prior to this, when the only practical means of transferring fuel was through a hose, other crew members fulfilled the duty of operating the air refueling equipment, such as the hose reel operator in the DH-4B and C-1 and the line operator in the B-24D and KB-29M using the grappled-line looped hose system. 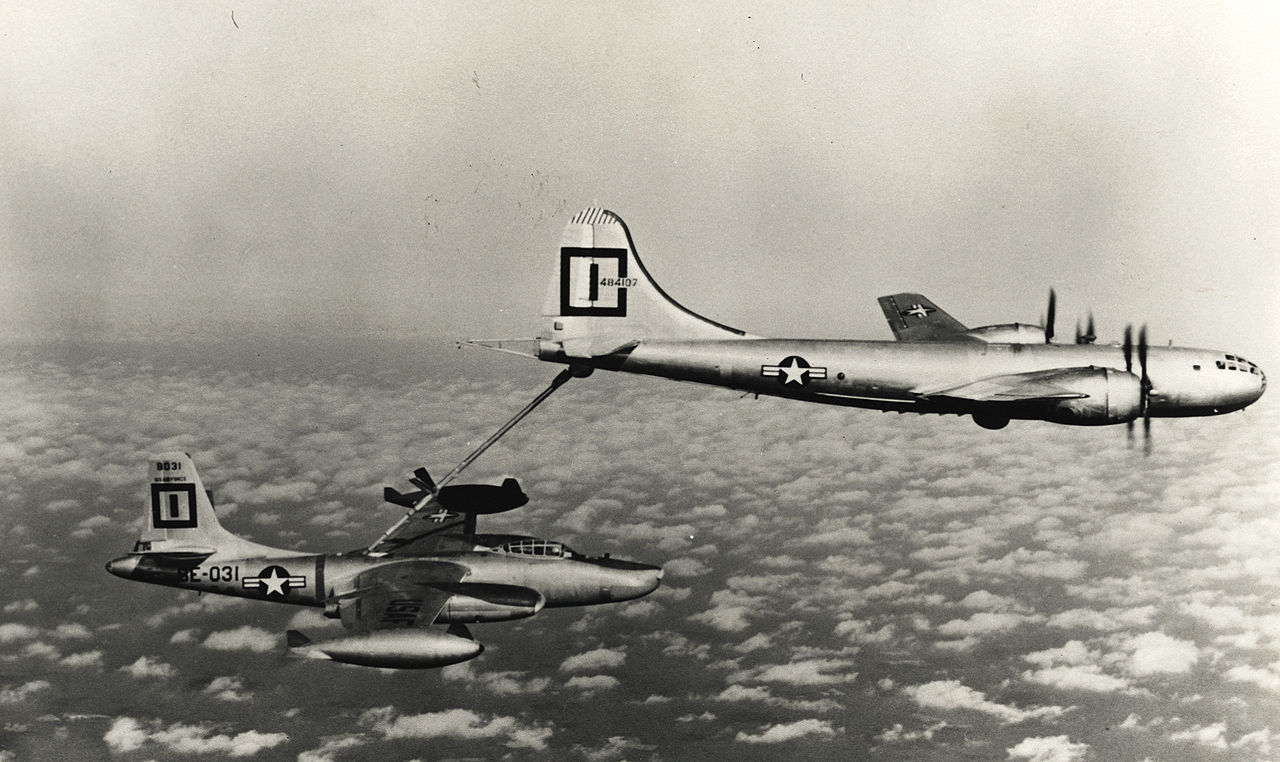 In the modern U.S. military, the boom operator crew position only exists in USAF tankers equipped with a flying boom, such as with the KC-135, KC-10, and the newly-developed KC-46.