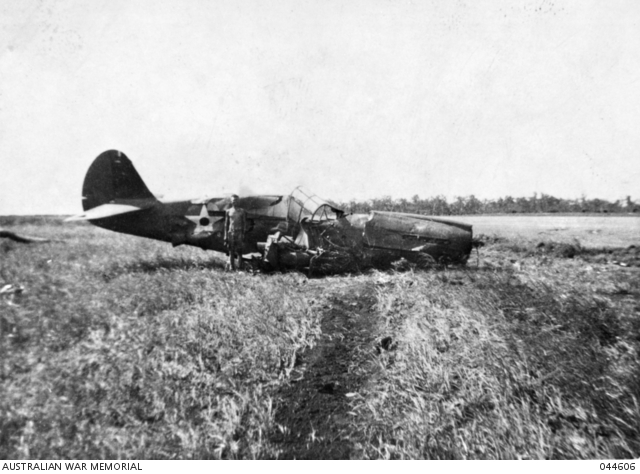 On that day, 72 years ago, 188 Japanese planes bombed Darwin in two air raids, drawing the top end of Australia into World War II for more than two years in a fight that has remained a “secret war” largely overshadowed by battles all around the world, said Administrator of the Northern Territory, Sally Thomas. She was speaking to some 2500 people in Darwin on Wednesday to commemorate the attack, in which 243 of the town’s remaining 2000 people were killed and up to 400 more injured.

Twenty military aircraft were destroyed, eight ships at anchor in the harbour were sunk, and most civil and military facilities in Darwin were destroyed. “It’s slowly dawning on the rest of Australia that the top end of this country was at war for over two years in the 1940s … in the sense that we in the far north were being bombed and raided from the air on a weekly, sometimes daily basis,” she said.

For video and the complete story by Sky News (Australia), click here.