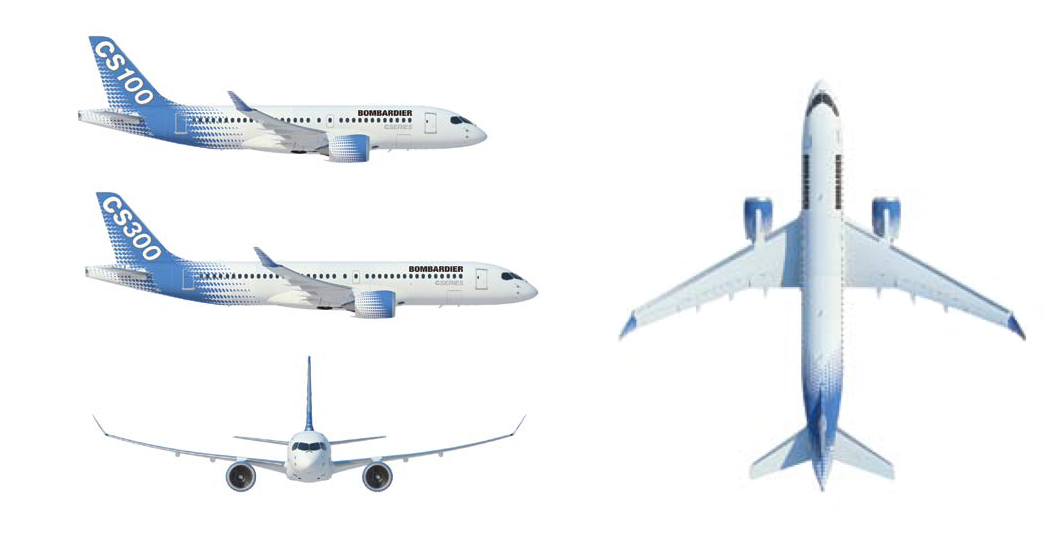 Bombardier took another step toward breaking the Boeing-Airbus lock on the narrowbody jet market Monday, saying it has begun assembling its rival CSeries jet, and that it is still on course to start flight-testing by year-end, despite concerns that timetable could slip.

Fuselage and other parts for the first CSeries plane, which will include assemblies sourced from the UK, China and elsewhere, are being joined at the company’s factory in Mirabel, Quebec, the Canadian aerospace company said.

“We’re aiming for first flight this year,” said Marc Duchesne, a spokesman for Bombardier. “The market is expecting us to start flying as soon as that.”

The plane, with 100 to 149 seats, would challenge the top-selling, single-aisle Boeing and Airbus planes in the 737 and A320 families. It also will use carbon-fibre composite technology in the wings.