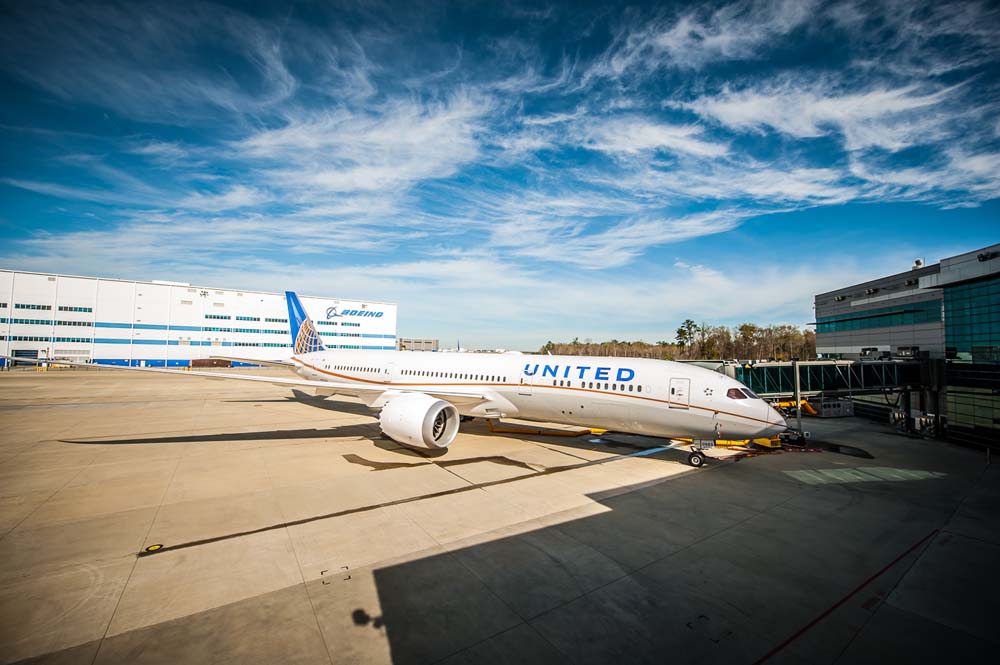 Boeing has delivered the first 787-9 Dreamliner assembled at its North Charleston, S.C., facility to United Airlines. The airplane also marks a milestone for the 787 program as the 250th Dreamliner to be delivered.

“Our customers have told us they love flying on the Dreamliner, and we’re excited to mark yet another first for the aircraft with this delivery from Boeing South Carolina,” said United’s Vice President of Fleet Ron Baur. “We were the first North American carrier to fly the 787-8 in September 2012 and the first to fly 787-9s in September 2014. The Dreamliners have allowed us to fly longer distances with greater fuel efficiency and open new direct routes such as Los Angeles to Melbourne, while providing our customers and employees with a more comfortable flying experience.”

This is the fourth 787-9 for United Airlines, in addition to the 12 787-8s the airline already has in service.

The 787-9 complements and extends the 787 family. With the fuselage stretched by 20 feet (6 meters) over the 787-8, the 787-9 is designed to fly up more passengers and cargo farther with the same exceptional fuel and environmental performance: 20 percent less fuel use and emissions than the airplanes they replace.